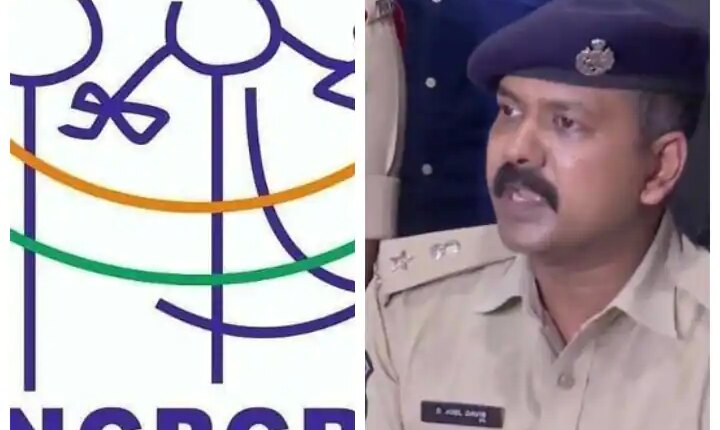 NCPCR on Hyderabad Rape Case: The National Commission for Protection of Child Rights (NCPCR) has sought an explanation from the police regarding the delay in registering an FIR in the gang rape case of a 17-year-old girl in Hyderabad. The commission has also asked to register an FIR against the pub management for admitting minors in a Hyderabad pub. The victim was allegedly raped on May 28 by five men, three of whom are minors.

She had attended a party organized in a pub earlier in the day before the gangrape incident in Hyderabad. In a letter issued on Friday to the Hyderabad Police, the NCPCR said that the commission has taken cognizance that the incident allegedly took place on 28 May 2022, but the FIR was registered three times later on 31 May 2022.

The NCPCR has said that the delay in registering the FIR is a matter of concern. The reasons for this should be given and action should be taken against the erring officer and the commission should be informed about it. The NCPCR has also asked the police to ensure that the identity of the victim is kept secret during the investigation. According to the police, the girl’s father had lodged a complaint on May 31 that she may have been molested, but what actually happened, she cannot disclose as she is in shock.

What did NCPCR say about pubs?

In the Hyderabad gang rape case, the National Commission for Protection of Child Rights (NCPCR) said that the entry of minors by pubs is also a matter of serious concern. NCPCR said that therefore an FIR should also be registered against the pub management and its information should be given to the commission. The commission has called for a detailed report of the case from Hyderabad Police within seven days of receiving the letter.