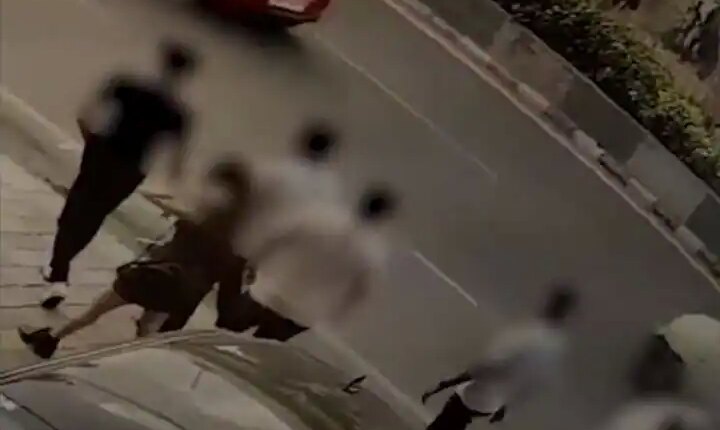 Two minors were detained on Saturday in connection with the gangrape of a minor girl in Hyderabad. As one of these two minors is said to be the son of an influential leader, the opposition BJP and Congress have increased the pressure on the demand for a CBI inquiry into the matter. Political temperature has risen in the state as BJP alleged that the police acted after TRS leader and Information Technology Minister KT Rama Rao said no one would be spared and Youth Congress workers protested against the delay in police action. Demonstration in front of Director General’s office.

Till now a total of three accused including two minors are in custody.

BJP MLA M Raghunandan Rao alleged that it showed the “involvement” of the All India Majlis-e-Ittehadul Muslimeen (AIMIM) MLA’s son by showing some pictures. According to an official release issued by the police, out of the five accused, an 18-year-old youth was arrested on June 3. A total of three accused, including two minors, have been detained in this case so far, the release said.

Demand to hand over the investigation to CBI

According to the police, they will be produced in a juvenile court for safe custody of both the minors. BJP and Congress have demanded a CBI inquiry into the incident, so that there is a fair investigation. State BJP President and MP Bandi Sanjay Kumar wrote an open letter to Chief Minister K Chandrashekhar Rao, citing media reports regarding the alleged involvement of relatives of some influential leaders. Along with this, opposition parties and women’s rights organizations are putting pressure on the state government. BJP leaders gave a memorandum to Director General of Police Mahendra Reddy demanding to hand over the investigation of this case to the CBI.

On May 28, the minor went to the pub for a party during the day

Significantly, the AIMIM and the ruling Telangana Rashtra Samithi (TRS) have good political relations. State Congress’s senior vice president and former MP Mallu Ravi has alleged that cases of murder and sexual harassment of women have increased in the state. Police said on Friday that the teenager had gone to a pub for a party during the daytime on May 28 and was gang-raped by five men, including three teenagers.