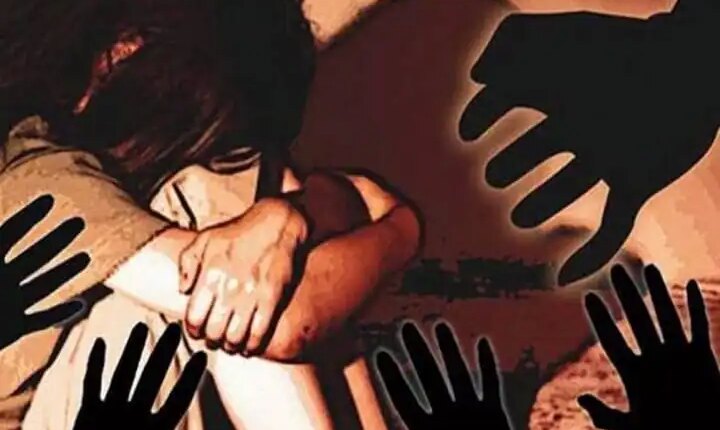 Hyderabad Gang Rape Case: All the five accused have been arrested in the gang rape case of a minor in Hyderabad. It has been told that three of these accused are minors. Apart from this, political connection has also come to the fore in this gang rape case. In which it is being told that one of the accused is the son of the MLA. Another accused is also said to be high profile.

In the case of gangrape of a minor girl in a Mercedes car in Jubilihills area of ​​Hyderabad, the police had arrested two accused yesterday, today the remaining three accused were arrested.