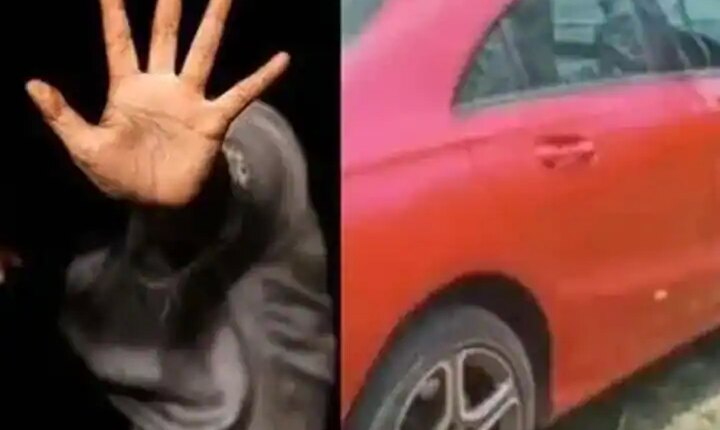 Hyderabad Gang Rape Case: In the case of gang rape of a minor girl in Jubilee Hills area, Hyderabad Police has confirmed the arrest of 6 accused in which 5 are minors. According to the information, in this whole case, 5 boys have been accused of raping.

Hyderabad Police Commissioner, CV Anand said that the minor girl had not told anything after the incident at her home. After seeing the injury marks on the victim’s neck, the family questioned her after which she told her parents about the rape. According to the police, on the third day of the incident, the father of the minor girl had lodged a complaint with the Jubilee Hills police station on May 31 that his daughter had gone to the pub with her friends on May 28 for a party, but when she came back, she was shocked. There were injury marks on the body and they filed a case of molestation against some boys. The police started investigation by registering a case under sections 354, 323 of the IPC and sections 9 and 10 of the POSCO Act.

Case registered under 5 and 6 POSCO Act

After thoroughly interrogating the minor victim at the Bharosa Center, she told how she was gang-raped. The police registered a case under sections 376D (gang rape) and 323 of the IPC and 5 and 6 under the POSCO Act. It is being told that the police have identified 6 accused. The police commissioner said that according to the victim, the police started investigation. After interrogation of many people, investigation of CCTV footage and various things, it was found that 6 accused are involved in this case and among these accused are a child and 5 minors.

molestation case against an accused

The police commissioner said that 5 accused are involved in gang rape and one accused is only involved in molestation. He said that the prime accused Shahduddin Mallick (18), who is a minor, cannot reveal the names of the five minor accused or their family names as per the order of the Supreme Court. All the 6 accused have been arrested. He said that the home minister’s grandson or any of his relatives did not find any evidence of involvement in the gang rape.