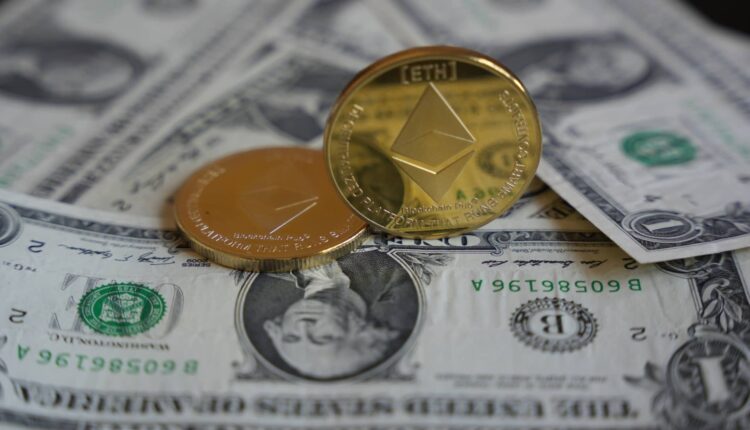 WASHINGTON — A week after prominent technologists publicly slammed crypto for being too risky and unproven in a letter to Congress, human rights advocates from around the world have sent a rebuttal to U.S. lawmakers defending digital assets for the access they provide to people in countries where “local currencies are collapsing, broken, or cut off from the outside world.”

Some 21 human rights supporters from 20 different countries said in the letter that they’ve relied on bitcoin and stablecoins, which allow the trading in and out of crypto without going through a bank, “as have tens of millions of others living under authoritarian regimes or unstable economies.”

The lobbying of U.S. legislators comes as Congress considers laws that would regulate digital assets, which have been particularly volatile this year. Sens. Cynthia Lummis, R-Wyo, and Kirsten Gillibrand, D-NY, introduced legislation on Tuesday to create a regulatory framework for the crypto markets. Because U.S. lawmakers effectively set policy and standards for the world, a draconian response in Washington, D.C., could have major repercussions across the globe.

Beyond their use in trading and speculative investing, bitcoin and other cryptocurrencies have seen increased utility in recent months, as people from numerous different countries sent tens of millions of dollars to Ukraine via crypto payment rails to support the war effort and the defense against Russia.

Meanwhile, Ukrainians fleeing the country were able to take their money with them in the form of cryptocurrency stored on a USB drive. A similar narrative played out in Afghanistan in August, when the Taliban took over the country and banks there closed down.

“Bitcoin provides financial inclusion and empowerment because it is open and permissionless,” the latest letter said. “We are not industry financiers or professional lobbyists but humanitarians and democracy advocates who have used bitcoin to assist people at risk when other options have failed.”

Read more about tech and crypto from CNBC Pro

The letter cites Nigeria, Turkey and Argentina as places where local currencies are no longer functioning properly and people need the relative stability of decentralized digital money for protection.

Last week, a group of prominent technologists presented Congress with the opposite side of the story. They said that the world is witnessing a growing number of catastrophes “related to blockchain technologies and crypto-asset investments,” and described those events as “the inevitable outcomes of a technology that is not built for purpose and will remain forever unsuitable as a foundation for large-scale economic activity.”

Alex Gladstein, chief strategy officer for the Human Rights Foundation and one of the signatories of Tuesday’s letter, noted that 23 of the 25 people who wrote the anti-crypto letter are from the U.S. or Europe, “where they enjoy dollars and euros.”

Gladstein said that in reality, bitcoin and stablecoins are helping save people from true humanitarian catastrophes in places like Lebanon and Venezuela.

“One could almost excuse the 25 technologists who wrote the anti-crypto letter for not understanding the global impact of bitcoin,” Gladstein said in an interview.

One of the 25 crypto critics was Tim Bray, who previously worked as a senior engineer at Amazon. He told CNBC that crypto has two major problems: “The technology isn’t very good,” and there’s a proliferating “culture of sleaze and rug pulls and NFTs and ponzis.” NFTs, or non-fungible tokens, are digital collectibles that have soared and crashed in value at various times over the past year.

But Gladstein and his allies say that perspective comes from people in the West, who have never experienced “the horrors of monetary colonialism, misogynist financial policy, frozen bank accounts, exploitative remittance companies, and an inability to connect to the global economy.”

“If the Congress intends to restrict the ability of Americans to use bitcoin, it needs to know that this is going to have significant negative effects for the millions of people who rely on it worldwide,” said Gladstein.

WATCH: Sen. Lummis on Crypto Oversight Bill and why stablecoins need to be backed by hard assets