How to extend the life of IoT devices 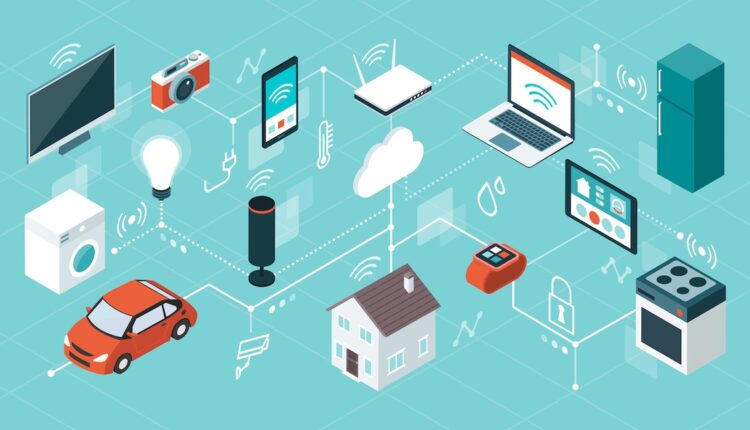 The beauty of the Internet of Things is that it can operate on the edge and in the field — but how do you keep it going to minimize failures?

Gartner predicts that by 2025, 75% of enterprise data will be processed at the edge.

It’s an astonishing figure that’s being driven by the number of Internet of Things devices and sensors now being used at the enterprise edge. With this transformation come new IT directions for sustaining edge technology so that it doesn’t give out or fail at inopportune moments.

What are the best ways to keep your IoT up and going in the field?

Battery life has long been the bane of electronic equipment, and it plagues IoT devices and sensors too.

In recent years, technologies have evolved that can prolong battery life by triggering sensors to “turn off” when they aren’t needed to transmit a signal. An example of this is a motion sensor. The sensor goes into battery-conserving “sleep mode,” and only wakes up at the times it senses and must report motion. In other cases, there are sensors that can at least partially build back part of their energy stores. They do this by “harvesting” energy from the mechanical activities around them.

For companies that have widely dispersed sensor networks that cover large geographical areas, extending sensor life for 10-20 years is critical, and keeping batteries working is at the heart of it.

Predictive maintenance uses machine learning software to analyze data and to predict outcomes. When predictive maintenance is applied to IoT devices and sensors in a widely dispersed grid or in industrial manufacturing, potential points of failure on the edge can be detected and remedied long before they fail.

Companies with large amounts of IoT on the edge that must remain operational 24/7 should use predictive maintenance software so they can replace IoT devices and sensors before failures occur.

Devices like laptops and smartphones work best in a temperature range of 50-95 degrees Fahrenheit — but what if an employee works in the Arctic or Sahara?

There are ruggedized IoT devices that function in extreme temperature and environmental conditions.

Sometimes the environmental conditions that IoT devices are subjected to may not even be weather-related. For instance, a warehouse worker who is constantly dropping his device on a concrete floor, or a soldier who must navigate through difficult terrain and combat conditions, might need a device that can withstand significant physical punishment.

For situations like these, it’s important for IT to understand the requirements of the use environment that the device will function in so the device can be right-fit to the use. This will extend device life.

In one case, a land surveying operation that was regularly using drones to assist in field work lost productive time because its field drones weren’t recharged or maintained.

There are now IoT control systems that enable IoT devices to work together in a knowledge-sharing network that facilities self-healing and failover.

Having an automatic failover that the IoT system self-actuates assists IT in keeping systems running without fail.

In one example, a fleet of military drones can “self-heal”  and re-form itself when a drone member of the autonomous “swarm” goes down. The incident of the missing drone is relayed between the remaining drone fleet members, which re-form themselves into a new swarm so the mission can be continued and completed.

Failover mechanisms and control systems are central to maintaining edge IoT functionality, and should not be overlooked by IT.

Suze Orman No. 1 investment tip for right now: The series I bond