How the U.S. Space Force plans to police outer space 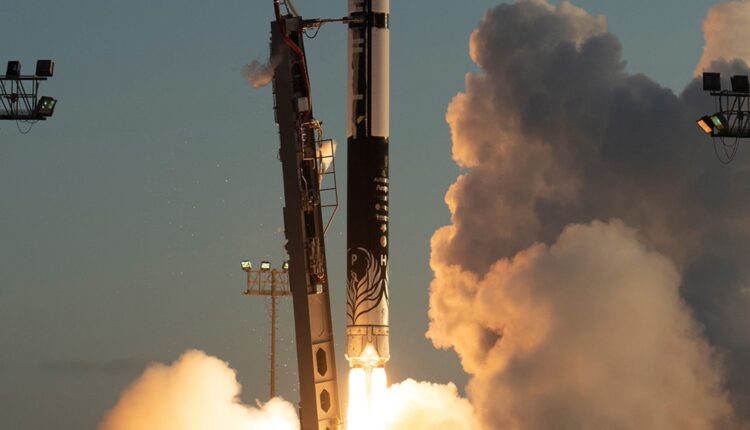 Outer space is getting crowded, with both commercial endeavors and secretive military projects. And it’s going to be up to the newest United States military branch, the Space Force, to protect American interests there.

Space launches in the U.S. have been on the rise, and participation by private companies has increased over the last decade. What’s more, satellite imaging in the ongoing war between Ukraine and Russia has underscored the importance of space-based assets, both commercial and military.

“We’ve been collaborating with private industry for years now,” said Maj. Gen. Shawn N. Bratton, commander of the U.S. Space Force Space Training and Readiness Command. “And certainly we increase that activity as the presence of commercial industry increases in space.”

SpaceX, Virgin Orbit and United Launch Alliance, which is a joint venture of Lockheed Martin and Boeing, are launching more and more satellites into space. And in SpaceX’s case, some have increasingly ambitious projects involving reusable rockets, crewed flights and potential colonization.

“That’s what really provides us the edge over any other country in the world,” said U.S. Rep. Salud Carbajal, D-Calif., a member of the Space Force Caucus in Congress. “We really have a great partnership between our Department of Defense and those companies who make their own personal investments in technology for their own economic interests, of course, and we are able to spur that innovation”

Watch the video to find out more about the future of the U.S. Space Force