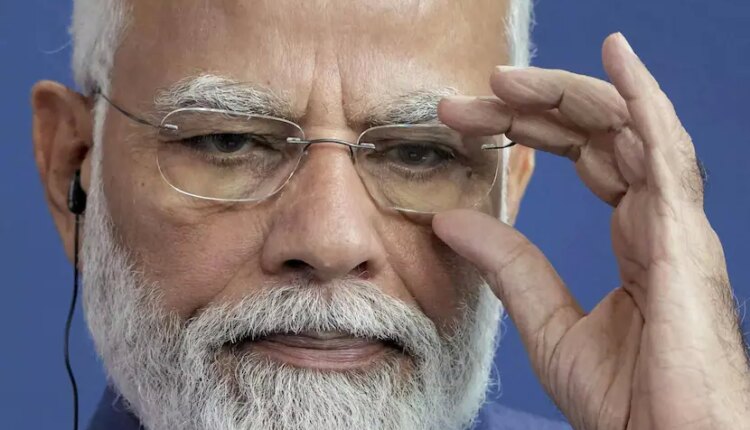 Prime Minister Narendra Modi has completed 8 years of his tenure, so after all what has changed in Northeast India for which the BJP government should be proud. Telling you with the data what kind of change has happened in the Northeast states and where the government has been left behind.

Northeast is no longer behind the rest of the country in terms of development and infrastructure as the Narendra Modi-led government has paid special attention to the development of the region in the last 8 years. The interesting thing is that in all the northeastern states of India, there is a BJP-led NDA government.

PM Modi gave this responsibility to the ministers

PM Narendra Modi (PM Narendra Modi) had put many Union Ministers on the same thing that they would have to visit Northeast India at least twice a month and solve the problems there. In such a situation, whatever file goes to Delhi from Northeast states, its work is completed within time. There is also a reason that the future of the Northeast is now looking bright. Apart from this, PM Modi has directed Union Ministers and senior officials to visit the Northeast region and speed up various welfare programs.

read this also: Soldier Recruitment Scheme: Government will bring a new scheme for the recruitment of soldiers, all the three army chiefs gave big information to PM Modi

read this also: Kanpur Dehat News: PM Modi was seen as an attacker on family parties, Belle – need to be careful so that…