How does inflation impact your savings? The “rule of 72” may help 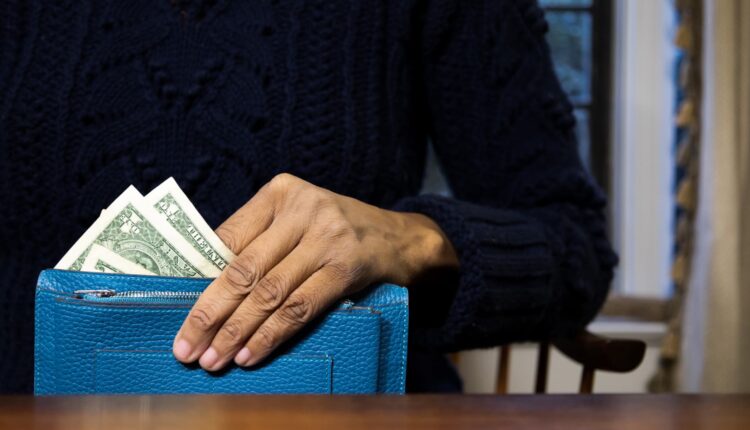 Inflation is eroding the value of consumers’ savings at the fastest pace in four decades.

The Consumer Price Index, which gauges how quickly costs are rising for a basket of goods and services, jumped 8.6% in May from a year earlier, the U.S. Department of Labor said Friday. That’s the fastest rate since December 1981, driven mainly by costs for gasoline, food and shelter.

But how can Americans assess the impact of quickly rising prices on their buying power? The so-called “rule of 72” is a simple way to measure its long-term effect.

This rule of thumb is generally applied to investment returns. It’s a back-of-the-envelope calculation that approximates how many years it will take investors to double their money at a certain interest rate.

Here’s how it works: Divide 72 by the annual interest rate to determine the amount of time it takes for an investment to double.

For example, money invested in a mutual fund yielding 2% a year would double in 36 years, according to the rule. One with a 6% annual return would do so in 12 years.

More from Personal Finance:
Here’s what people expect to spend more on as inflation continues to surge
Consumers change eating, shopping habits amid higher prices
Here’s how to make money off the clothes you used to wear to the office

With inflation, the rule works in reverse: Consumers can approximate how quickly higher prices would halve the value of their savings. To do this, divide 72 by the annual inflation rate.

Using this formula, consumers’ money would halve in value in roughly 8 to 8½ years. (Seventy-two divided by 8.6 equals 8.37.)

“[The rule] works the same whether you’re implying an inflation factor — which is essentially deflating the purchasing power of your money — or whether you’re applying the rule of 72 to growing your money,” Charlie Fitzgerald III, a certified financial planner and founding member of Moisand Fitzgerald Tamayo in Orlando, Florida, has told CNBC.

There are a few caveats, however.

For one, this rule assumes the current elevated inflation rate will persist for a long time (more than eight years, in this case), according to Greg McBride, chief financial analyst at Bankrate. That’s unlikely to happen, he said.

Further, rising costs don’t impact all households the same way. Some families may have a personal inflation rate that’s lower (or higher) than the national average, depending on what they buy.

Someone who drives to work and pays for gasoline (a big driver of inflation in May) may experience higher prices more acutely than someone who uses public transit, for example.

Wage growth and any earnings on savings also serve to offset at least some inflation.

Inflation continues to surge. Here’s what people will spend more on