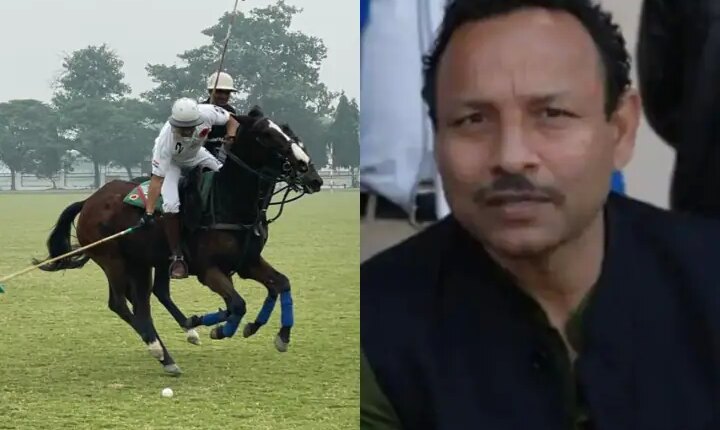 Former Sports Minister Anurag Bhadauria: Samajwadi Party’s national spokesperson and former sports minister of Uttar Pradesh, Anurag Bhadauria is not interested in any identity. Anurag is often seen putting his party’s side in a strong manner on the debates on television news channels. Apart from this, he is also very active on social media platforms and knows the skill of raising public issues in a loud voice.

Anurag is well-liked for his spot response. But very few people know that Anurag is also an expert in such a game, which makes good people sweat to play. We are talking about polo. Today ABP News has talked to Anurag, who plays polo in the cricket loving country, on many issues. During this, he was asked from where did he learn to play polo, a game called the game of the rich and why he liked this game so much?

was brought up in Chambal

In response to this question, Bhadauria said that it started from his childhood. Bhadauria told that he was brought up in Chambal. As a child, he used to play in the forest. There he started horse riding. He said that as soon as I got a chance to ride a horse, first of all I learned horse riding. Apart from this, I was also fond of playing Gilli-Dandda. This was the reason why my interest in polo grew. This game reminds me of two childhood games. Which I used to play with my friends.

On calling polo a game of the rich, he said that it is not absolutely necessary that only those who are rich should play this game. Any game should be played well. Then whoever is the person playing.