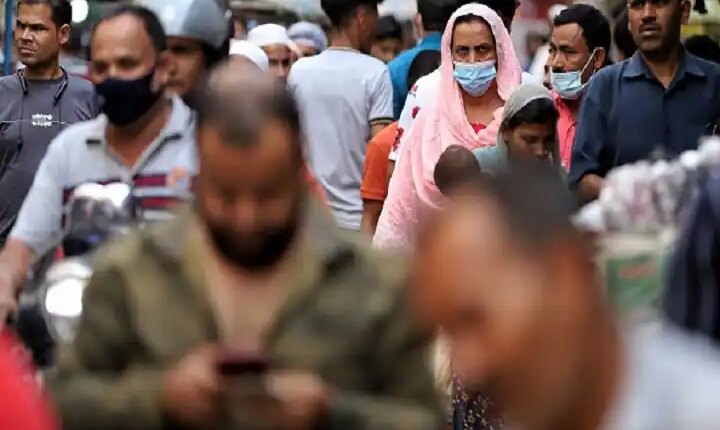 deadly corona virus in the country (Coronavirus) The increasing cases of the epidemic have once again drawn a line of concern on the forehead of the government. Corona last day in the country (Covid 19) 3962 new cases were registered. At the same time, earlier on Friday, 4 thousand 41 cases were registered. The great thing is that half of these cases are from the southern state of Kerala. Apart from Kerala, a jump in new cases is also being seen in Maharashtra, Tamil Nadu, Telangana, and Karnataka. Regarding this, the Center has written a letter to these states, advising them to take necessary steps for speedy and effective management of the epidemic. Know how corona cases have increased in the country within the last 10 days.

Know the latest situation of the country first

How many cases were reported on which day in the last 10 days?

In the last 3 months, there has been a continuous and significant decline in the number of corona cases in India, although there has been an increase in the cases since the last one week. The cases increased to 21 thousand 55 in the week ending 3 June 2022 with 15708 cases reported in the end of 27 May. In addition, the weekly positivity rate increased from 0.52 per cent in the week ended May 27, 2022 to 0.73 per cent in the week ended June 3, 2022. There are some states that are reporting a high contribution to India’s cases, indicating the possibility of local spread of the infection.

In which states the cases are increasing, what is the situation there?

As the new school season in Kerala began on June 1, life was practically returning to the old normalcy, but on Saturday the number of Covid cases crossed 1,500 to 1,544 and four deaths were reported. The cases at the beginning of this month were 1370, 1278 and 1465 respectively. As of today, there are 7,972 active cases and the cause of concern is the increase in infection rate which rose to 11.39 per cent on Saturday as against the weekly average rate of 8.95 per cent.

105 new cases were reported in Tamil Nadu on Saturday, after which the total number of infected in the state increased to 34 lakh 55 thousand 976, while the death toll remained stable at 38025 due to no death during this period. According to the bulletin, 62 patients were cured of the infection during the last 24 hours, after which the number of people who beat the infection of this deadly virus in the state increased to 34,17,152. The number of patients under treatment for Kovid-19 in Tamil Nadu is 799.

222 new cases were registered in Karnataka on Saturday. The State Health Department said that 191 people have been discharged, taking the total number of people who have been cured so far to 39 lakh 10 thousand 691. The number of active cases was 2260.

Weather Update: Outbreak of ‘Loo’ in many parts of the country, Yellow alert issued in Delhi, know the weather condition of the states