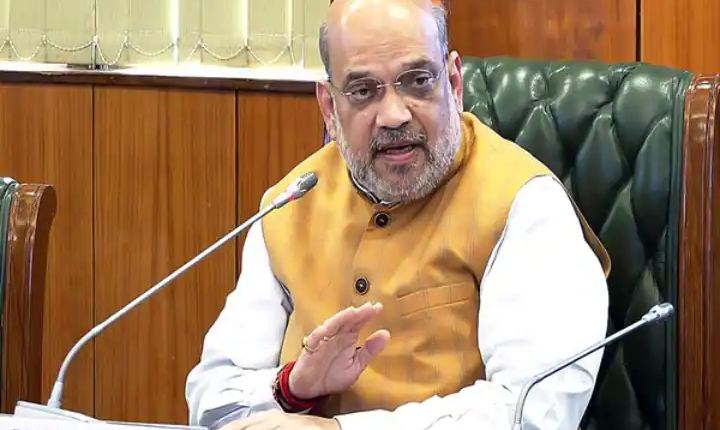 Officials said that apart from the Lieutenant Governor, senior officials of the Ministry of Home Affairs and officials of the Union Territory will participate in the meeting. He told that this meeting is being held regarding the targeted killing of Hindu government employees by terrorists in the valley and the preparations for Amarnath Yatra being done by the administration. Amarnath Yatra will start from the end of this month.

Manoj Sinha will come to Delhi

According to the statement issued by the Ministry of Home Affairs, LG Manoj Sinha will come to Delhi to give information about the ground situation in Jammu and Kashmir. Opposition parties are trying to surround the central government regarding target killing in Jammu and Kashmir. Referring to the recent target killings in the Valley, Abdullah said that they (government) have to think about the security aspect.

Jammu and Kashmir Lieutenant Governor Manoj Sinha on Tuesday condemned the killing of a Hindu teacher by terrorists after breaking into a government school in Kulgam, saying the attackers will be taught a lesson they will never forget.

Jammu and Kashmir Lieutenant Governor Manoj Sinha on Sunday met the families of TV actor Amrin Bhat and police constable Saifullah Qadri, who were killed in the terrorist attack, and assured them of all possible help. Both were killed by terrorists last week.

read this also- Caste Based Census: Caste-based census will be held in Bihar, resolution passed in all-party meeting, CM Nitish Kumar said this