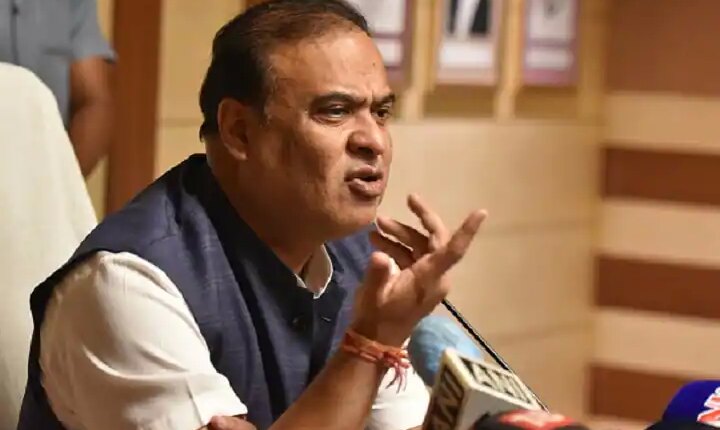 According to Himanta Biswa Sarma, the Congress party will also lose the tag of being the main opposition party. Himanta addressing a press conference Narendra Modi Counted the achievements of the government for eight years. During this, he took a jibe at the Congress and said that now the country’s oldest Congress party has become a ‘weak political establishment’.

Himanta did not stop here, he has made a big claim about the Rajya Sabha elections to be held in Rajasthan, saying that the leaders nominated by the Congress for the four seats do not come from Rajasthan and will lose this election. He says that today Rajasthan has become a kind of railway station to accommodate the refugees.

He said that the Congress is completely scared, due to which they have sent not one or two but all the Rajya Sabha candidates from Delhi to Jaipur. Himanta says that even after being the oldest party in the country, the Congress party has remained a weak political establishment.

Read also:
Target Killings in Jammu Kashmir: Target killings on the rise in the Valley! Home Minister Amit Shah to hold meeting with LG on June 3

Mumbai Corona Update: 739 new cases of corona in Mumbai, symptoms of infection found in only 29 people