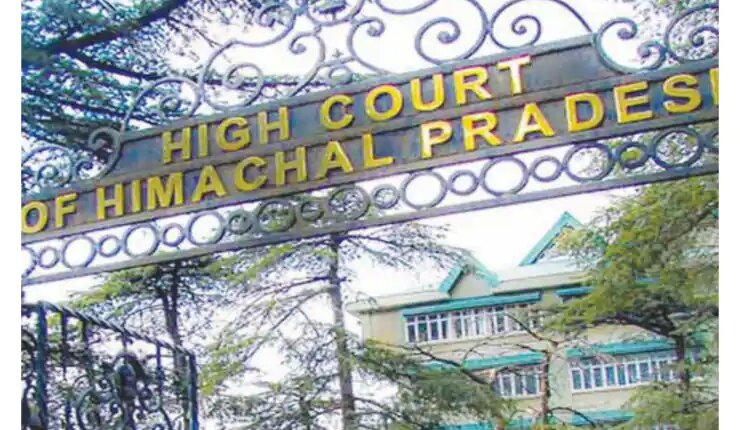 After the order of the High Court, the hopes of elections in the Municipal Corporation Shimla on time have ended. Because the five-year term of the existing councilors of Shimla MC is being completed on June 18. In this context, the State Election Commission had to conduct the elections before June 18, 2022, but due to the matter being sub-judice in the High Court, the Election Commission could not conduct the elections.

State Election Commission’s advocate Ajit Saklani told that Nabha’s councilor Simi Nanda had filed a petition in the Himachal High Court regarding delimitation and ups in the reservation roster. Because by delimitation of Shimla Municipal Corporation wards, the number has been increased from 34 wards to 41 wards. After the hearing, the court has reserved the decision on May 13. Whose decision has come today. According to which two wards of Shimla, Nabha and Summerhill, have been ordered to be re-delimited, while the court has refused to interfere in the matter of reservation.

It was necessary to get the elections of Municipal Corporation Shimla completed by 18th June.

At least 28 to 30 days time is required to finalize the voter list before issuing the election schedule. After that, at least two weeks time has to be given for nomination file and election campaign. In such a situation, there will be a delay in the election and it is certain to have an administrator in the Municipal Corporation Shimla. That is, the government will give powers to the MC commissioner and till the elections are held.

read this also: India First Hill Station: Not Shimla but this beautiful city of Uttarakhand is the first hill station, know how the British settled it