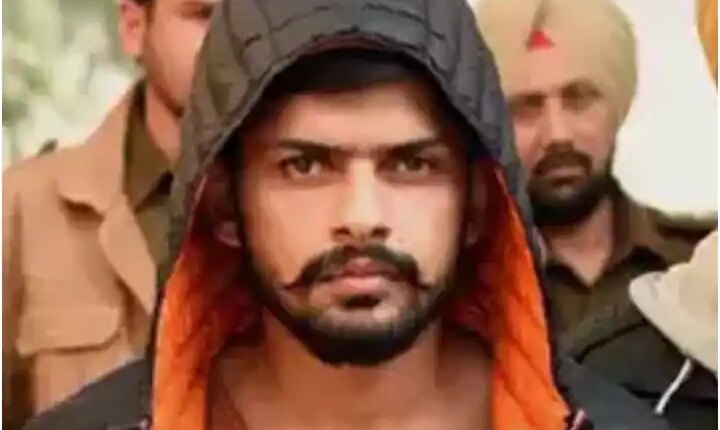 Sidhu Moose Wala Murder Case: The first arrest in the Punjabi singer Sidhu Moosewala murder case has been made from Uttarakhand. In which a person named Manpreet Singh has been arrested by the Punjab Police. On the other hand, Lawrence Bishnoi gang has taken the responsibility of killing Sidhu Musewala. After which the troubles of gangster Lawrence Bishnoi, who is lodged in Tihar Jail, have increased. Now gangster Lawrence Bishnoi is afraid of his death. Regarding which he has approached the Delhi High Court.

According to Vishal Chopra, lawyer of Lawrence Bishnoi, it is being told that earlier the application was made in the NIA Court of Patiala House. At the same time, the court did not give any order as there was no demand for any production warrant from the Punjab Police. Chopra says that Lawrence Bishnoi is ready to go for interrogation with the Punjab Police, but his security should be beefed up.

Chopra says that Lawrence fears that the Punjab Police may encounter him for some kind of political advantage and pressure. In such a situation, he wants to take full guarantee of the safety of his life. According to Chopra, Lawrence is in jail for the last 7 years for fair trial and is imprisoned in Tihar Jail under MCOCA for 1 year.