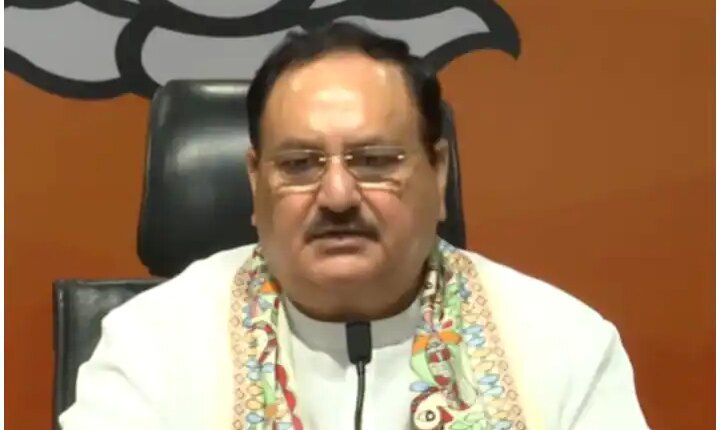 JP Nadda said that they (Sonia-Rahul Gandhi) will definitely deny it. Documents are evidence. If chargesheet is filed then you will approach court to quash it, but they asked for bail. It means they are guilty. In fact, the Enforcement Directorate has summoned Congress interim president Sonia Gandhi and party MP Rahul Gandhi in connection with the National Herald case. The case was closed by the investigating agency in 2015.

Have you ever seen a criminal say I’m a criminal? They’ll(Sonia-Rahul Gandhi)of course deny it. Documents are proof. If chargesheet is filed, you’d approach court to get it quashed, but they sought bail. It means they’re guilty: BJP chief JP Nadda on ED notice to Sonia-Rahul Gandhi pic.twitter.com/8dBaowAtvy

read this also- Facebook Love: A Bangladeshi girl who fell in love crossed the dense forests of Sundarbans, reached India, married her lover and then …

Earlier, Congress leader Randeep Surjewala had said that the National Herald newspaper was started in 1942, at that time the British tried to suppress it. The Congress leader alleged that today the Modi government is also doing the same and ED is being used for this.