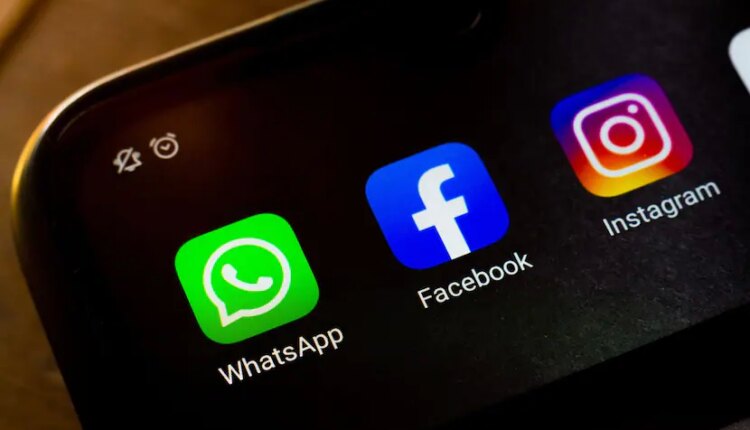 Stats released by Meta
These figures released by Meta on Facebook and Instagram show how fast hate speech is spreading on social media. Such tools are being used fiercely to spread hatred. Most of the material included in the report is such that the social media company itself found out before being told by the users. According to a report released by Meta on May 31, Facebook detected 53,200 hate posts in April, an increase of 82 percent compared to 38,600 posts in March. The report revealed that Instagram processed 77,000 violent and provocative content in April. This figure was 41,300 in March.