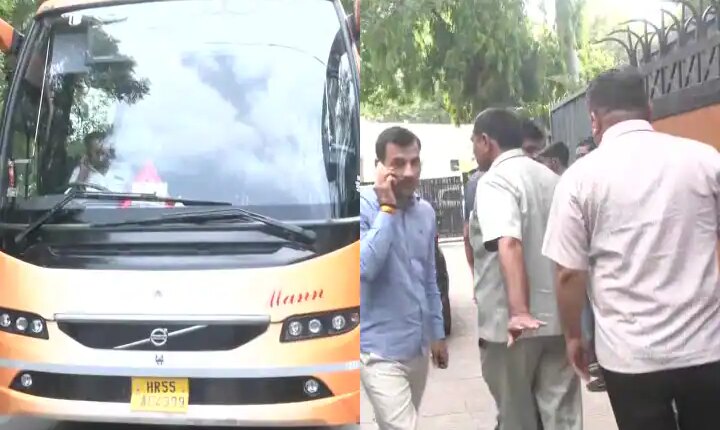 Rajya Sabha Election: Before the Rajya Sabha elections, the Congress is taking every step very carefully. Now the Congress has made preparations to shift the Haryana Congress MLAs from there to Chhattisgarh (Chattisgarh). A bus is engaged at Bhupinder Hooda’s house to take him to Delhi airport. According to sources, about 70 rooms are also booked in the Mayfair resort of Raipur in the name of Mayor Aijaz Dhebar from Raipur.

Of the MLAs who have reached Bhupendra Hooda’s house so far, there are around 25 MLAs. Their number may be more or less. On the other hand, Chiranjeev Rao says that tomorrow is his birthday, so wherever he has to go, he will reach there after 1-2 days. Shamsher Gogi of Shailja faction has also reached Hooda residence. A total of five MLAs have not come to Hooda’s residence.