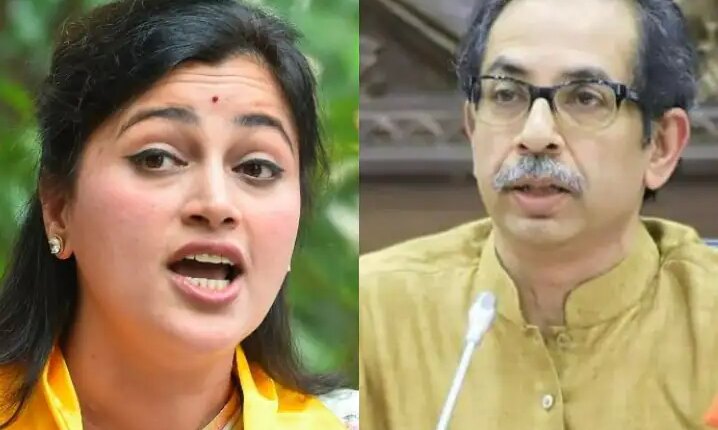 How do you represent “Hindutva” – Navneet Rana

Uddhav Thackeray had a tough attack on BJP

Let us tell you, Maharashtra Chief Minister and Shiv Sena President Uddhav Thackeray has once again launched a scathing attack on the BJP. On the Nupur Sharma row, Uddhav Thackeray has said that when the BJP has made a mistake, why should the country apologize for it? Uddhav Thackeray said that we are not so hollow Hindu supporters that we should learn Hindutva from you. While challenging the BJP, he said that if you have courage then go to Kashmir and recite Hanuman Chalisa.

Physics Wallah: ‘Physicswala’ became the country’s 101st unicorn, know what is a unicorn