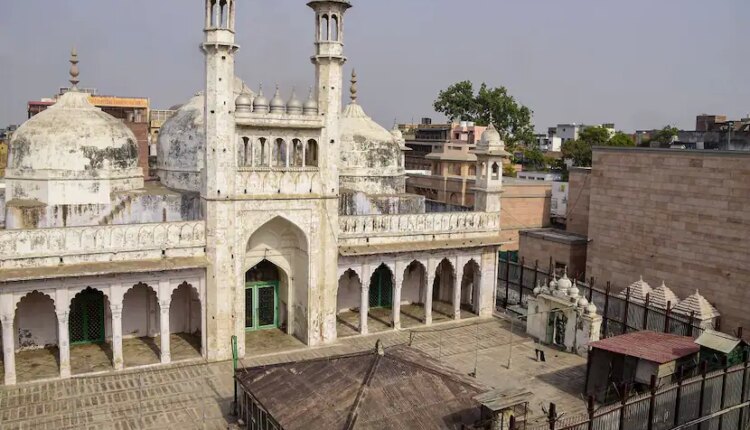 Gyanvapi Masjid: Civil Judge (Senior Division) Ravi Kumar Diwakar, who ordered the survey of Gyanvapi Masjid, received a threatening letter on Tuesday. Varanasi Police Commissioner said that nine policemen have been deployed to protect the judge and the matter is being investigated.

Varanasi Civil Judge Diwakar has written a letter to the Additional Chief Secretary (Home), Director General of Police and Police Commissioner Varanasi in this regard, informing about the threat. In a letter sent to the officials, Diwakar wrote that this letter has been sent to him by Kashif Ahmed Siddiqui on behalf of ‘Islamic Beginnings Movement’.

In the matter, Varanasi Police Commissioner A Satish Ganesh told that Judge Diwakar has received a letter by registered post, in which some more papers are attached, information has been given on his behalf. He said that Varanasi Deputy Commissioner of Police Varuna has been entrusted with the investigation of the matter. A total of nine policemen have been deployed to protect the judge and their security is being reviewed from time to time.

The letter sent to the judge has also gone viral on social media. The letter reads, “Now the judges are also drenched in saffron. The verdict is pronounced to please the extremists Hindus and all their organizations. After this, the blame is thrown on the Muslims of divided India. You are doing judicial work. , you have the protection of government machinery. Then how are your wife and mother Shree afraid…? Nowadays judicial officers are showing trickery by looking at the wind. You had made a statement that inspection of Gyanvapi Masjid complex is a normal process You are also a pagan (pagan). You will declare the mosque a temple.”

The judge had ordered inspection of the mosque premises

On April 26, the court of Judge Diwakar had ordered a videography survey of the Gyanvapi campus. The report of this survey was presented in the court on May 19. During the survey, the Hindu side Gyanvapi Mosque He claimed to have found a ‘Shivalinga’ in the Waju Khana, which was rejected by the Muslim side, saying that it was not a ‘Shivling’ but a ‘fountain’.

Meanwhile, the Supreme Court, on a petition from the Muslim side, ordered the transfer of the case to the district judge’s court. The Muslim side had filed an application in the district court saying that this case is against the provisions of the Place of Worship Act, so it is not maintainable.