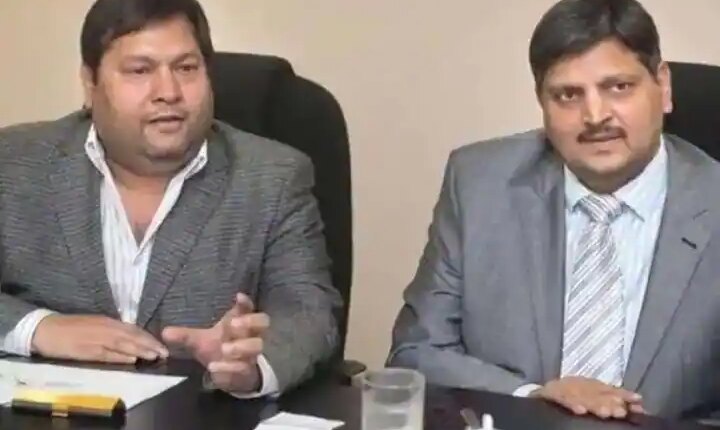 Rajesh Gupta and Atul Gupta were arrested in UAE on Monday. This has been confirmed by the Government of South Africa.

Let us tell you that the exercise to bring back the Gupta brothers accused of corruption has been going on for a long time. However, it is not yet clear whether he will return or not. Both the countries had signed the extradition treaty in April, 2021. The government says that talks are going on between the two countries.

Industrialist Gupta brothers are originally from Saharanpur. Ajay, Atul and Rajesh Gupta immigrated to South Africa with their families in 1994. He was very close to former President Jacob Zuma, soon after which the Gupta brothers were among the top five rich people of South Africa.

Billions of local currency embezzled between 2009-2018

Ajay, Atul and Rajesh Gupta are accused of embezzling local currency worth billions on a large scale between 2009 and 2018 taking advantage of their close association with former President Jacob Zuma. After this scam came to the fore, he was on the run from South Africa. There were also many demonstrations against him in South Africa.