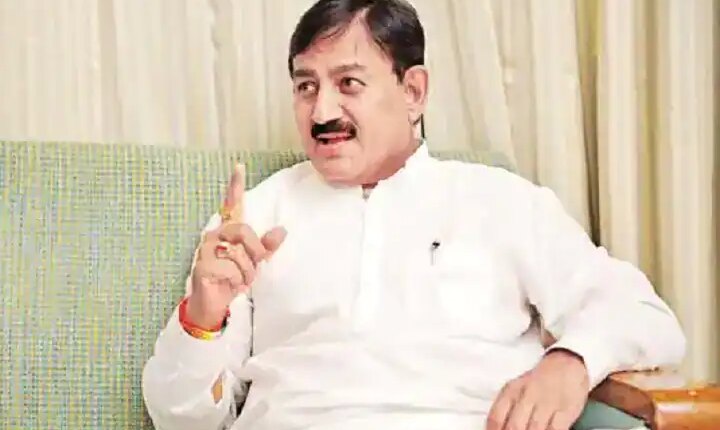 Gujarat Congress Leader Video Viral: Senior Gujarat Congress leader and former Union Minister Bharatsinh Solanki on Friday announced that he is taking a break from active politics for a few months. Solanki’s announcement comes amid problems in their marital relationship and a video related to it went viral a few days ago. He said his decision to stay away from politics for a few months and focus on meeting “Dalits, Adivasis, minorities and other backward communities” during this period was voluntary.

It is shown in the viral video that Solanki’s estranged wife Reshma enters a house and beats up a woman who is seen with her husband (Solanki). Reshma is also accusing that woman of ‘grabbing’ her husband. Solanki said in a press conference, I have decided to take a break from active politics for a few months and will concentrate on social activities. I will spend more time meeting Dalits, tribals, minorities and people from other backward communities during this period. It was speculated that this decision has been taken on the instructions of the party, but Solanki claimed, I have not received any direction from the high command.

read this also- UP Politics: Maulana Tauqir Raza adamant on the arrest of BJP spokesperson Nupur Sharma, alleging objectionable remarks on the Prophet

Taking a jibe at his estranged wife, the 68-year-old leader said that his wife is playing in the hands of her political opponents ahead of the assembly elections in the state later this year. He claimed, “It is clear that she (wife) is playing in the hands of those who want to harm me and the Congress in the upcoming (state) elections. He said that the opposition parties are interested in such issues, Because they want to take advantage of Congress as well by maligning my image.Solanki said that he has already filed for divorce and alleged that his estranged wife was only interested in his property.He said that his wife has posed a threat to their lives.

read this also- Kanpur Violence: Yogi government has become strict on the violence in Kanpur, gangster act will be imposed on the accused, properties will be confiscated. 10 big things