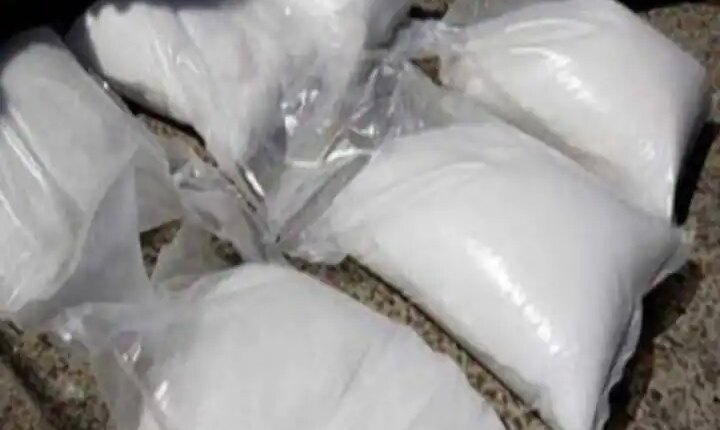 Gujarat: A ‘creek’ in the coastal region of Kutch district of Gujarat. Heroin worth Rs 250 crore has been found in the recovered bags. The State Anti-Terrorist Squad (ATS) gave this information on Monday. This drug was thrown by Pakistani smugglers. On Sunday, 49 bags were recovered near Jakhau by the Border Security Force (BSF) and the police.  Earlier on the night of May 30, the Coast Guard and ATS had apprehended seven Pakistanis in the Indian side of the Arabian Sea.

Deputy Superintendent of Police ATS, B. P. Rozia said, “On the instructions of smugglers planning to smuggle a banned substance into Gujarat, the captain of the yacht, Mohammad Akram threw two bags into the sea when he saw the Coast Guard ship approaching.” The Coast Guard and ATS had caught the Pakistani boat Al Noman along with seven people on 30 May. Rojia said that forensic analysis revealed that 49 bags contained about 50 kg of heroin, which is valued at Rs 250 crore in the international market.

Target Killings In Kashmir: Administration tightened on target killing in Jammu and Kashmir, these orders given for the protection of minorities

Novavax faces high-stakes FDA review this week that will decide the fate of its Covid vaccine in the U.S.