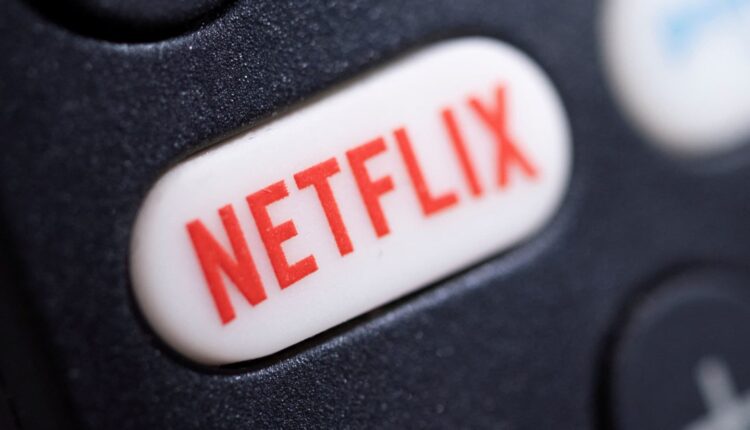 It’s time to sell Netflix as the potential of an impending recession and rising competition pressure the beaten-up streaming giant, Goldman Sachs said. “We downgrade NFLX to Sell (from prior Neutral rating) as we have concerns around the impact of a consumer recession as well as heightened levels of competition on demand trends (both in the form of gross adds and churn), margin expansion, & levels of content spend and view NFLX as a show-me story with a light catalyst path in the next 6-12 months,” wrote analyst Eric Sheridan in a note to client Thursday. Netflix’s stock has fallen 68% this year and more than 72% from its all-time high. The company has taken a hit in recent months on fears of a slowdown, after it reported in April a loss in subscribers for the first time in more than 10 years. The firm lowered its price target on the stock to $186 per share from $265, implying downside of 3.5% from Thursday’s close. Goldman also lowered its 2022 and 2023 revenue estimates and paid streaming subscriptions. The bank anticipates higher average revenue per user in the U.S. by 2024 given the company’s crackdown on password sharing and plans for an ad-supported tier. Despite a bearish outlook on the stock, swifter movement on these initiatives and recovering subscriber growth could change the bank’s opinion on Netflix in the near term. “More specifically, if competing streaming platforms slow down their international expansion, Netflix could potentially realize higher gross adds as well as better than expected retention in international markets, yielding subscriber results above our current expectations,” Sheridan wrote. Along with Netflix, Goldman downgraded Roblox to sell, citing potentially slowing growth in a post-pandemic world despite the stock’s long-term potential in gaming. — CNBC’s Michael Bloom contributed reporting