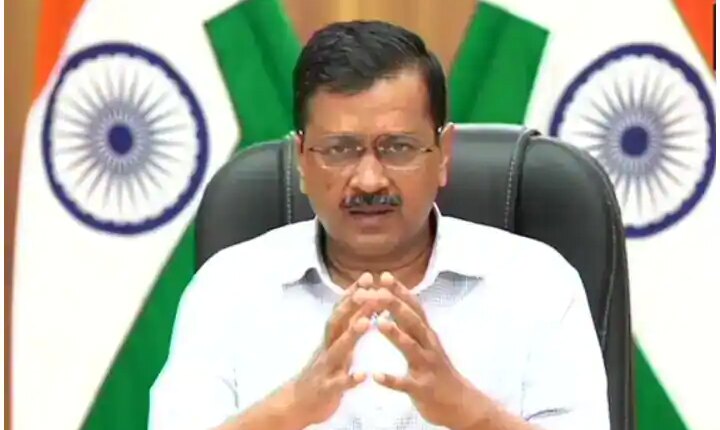 Delhi Chief Minister Arvind Kejriwal expressed happiness after the court rejected the petition and said that God is with us. God’s blessing is upon us. All conspiracies against us fail.

God is with us. God’s blessing is upon us. All conspiracies against us fail. https://t.co/hSK87b9ZvR

this is the case

The matter was during a meeting at Kejriwal’s official residence on 19 February 2018. Anshu Prakash had alleged that he was assaulted.

read this also- Prophet Row: Nupur Sharma, film actress Kangana Ranaut jumped into controversy, said – it is not Afghanistan who can not speak