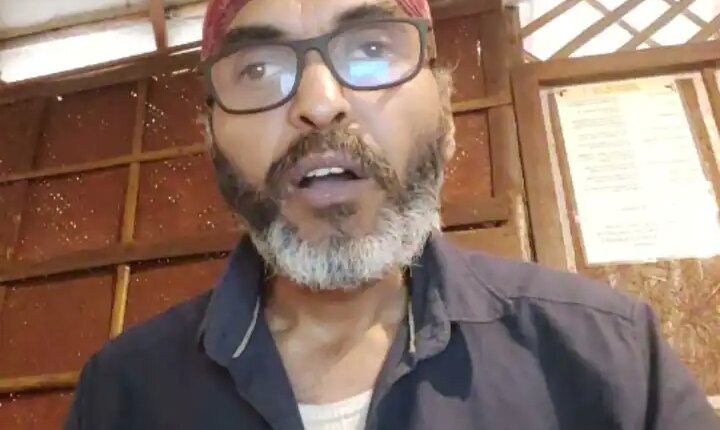 In the complaint filed against Rodur Roy, it is said that the YouTuber has used derogatory words against West Bengal Chief Minister Mamata Banerjee in his Youtube video. He said in his complaint that YouTuber has done the work of defaming West Bengal.

Actually, Rodur Roy has always been seen on YouTube giving his side on the issues going on in the country. Recently he shared a video on his YouTube channel. In this video, he criticized West Bengal and the government there on the death of famous singer KK during an event in Kolkata on 31 May.

However, YouTubers have run into trouble with their comments in the past. Even two years ago, he had hurt the sentiments of the people by distorting the songs of Rabindranath Tagore. An FIR was registered on him in this case. Rodoor Roy has 3.22 lakh subscribers on YouTube.