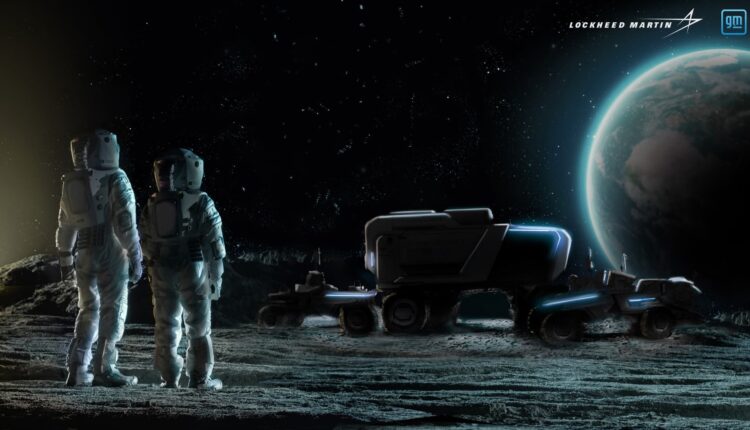 The companies said they plan to test the batteries in space later this year, with the goal of having their first vehicle using the batteries on the moon in 2025. In addition to potential NASA bids, they hope is to strike deals with private companies such as Amazon founder Jeff Bezos’ Blue Origin and Elon Musk’s SpaceX.

“The interest around the world is tremendous,” said Derek Hodgins, Lockheed Martin’s director of product strategy and sales for lunar infrastructure services, during an event at GM’s Milford Proving Ground in metro Detroit.

The announcement marks the latest expansion for GM’s Ultium technologies, including batteries, outside the auto market. GM has also announced partnerships to use or test the technologies in electric motors for trains, boats and other industries.

GM and Lockheed last year announced a partnership to develop a lunar rover utilizing its Ultium vehicle platform and batteries for NASA, which is assessing projects following a bid for its upcoming Artemis missions to the moon.

The companies say their experience developing the the lunar rover for NASA is being used to develop other types of vehicles for space missions and services such as data and soil collection.

The “lunar mobility vehicle” for commercial use is being developed at a multimillion-dollar simulator at GM’s testing lab that emulates the moon’s surface and atmosphere, including the change in gravity. GM was previously the major subcontractor that helped Boeing create a similar vehicle used during three Apollo missions on the moon.

The new vehicle is being designed to be more technologically advanced, powerful and last at least 10 years on the moon. Its top speed, for example, will be 20 kilometers per hour (12 miles per hour) compared to 12 kph (7 mph). It also is designed to operate autonomously when not being used by astronauts.

“This is no dune buggy,” Hodgins said. “These are tools that were not available in the late ’60s.”

Lockheed Martin is already speaking with potential customers for the lunar rover vehicles, according to Hodgins. He declined to disclose what companies are involved in the discussions.

GM also said Thursday it is drawing on its experiences developing the Hummer EV for system controls, battery management and torque management to control its propulsion for the new lunar rover program.

“It’s moon dust but there are also craters, rocks and other things you’re going to have to navigate,” Drew Mitchell, vehicle dynamics performance engineer for Hummer, said Thursday.

The project remains in development. However, executives said they expect to move into “execution phase” shortly.

The more gasoline rises above $5, the greater risk there is of recession