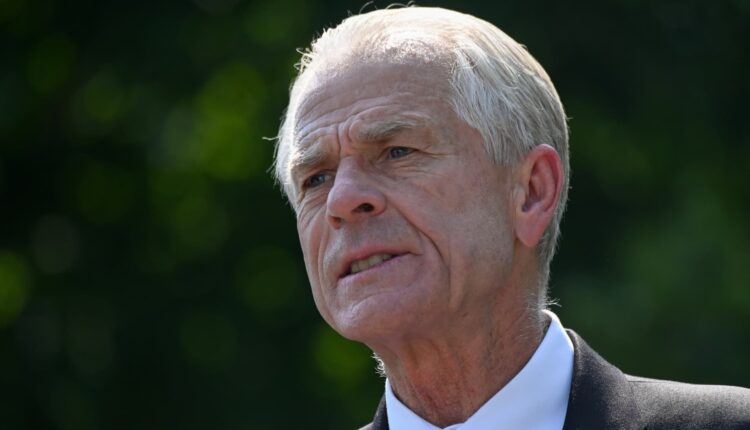 Former Trump White House advisor Peter Navarro was indicted by a federal grand jury for contempt of Congress over his refusal to comply with a subpoena issued by the House select committee investigating the Jan. 6, 2021, riot at the U.S. Capitol.

Navarro, 72, had refused to appear on Feb. 23 in response to the subpoena and also refused to produce documents sought by another subpoena that had been issued on Feb. 9, according to the indictment.

A letter to Navarro issued with the subpoenas from the committee said that panel had reason to believe he had information relevant to the investigation.

That letter cited reports that he had worked with former Trump White House advisor Steve Bannon and others to develop a plan to delay the certification by Congress of President Joe Biden’s election, and “ultimately change the outcome of … the November 2020 presidential election.”

Navarro, who is due to appear in U.S. District Court in Washington, D.C., on Friday afternoon, served as a trade advisor to former President Donald Trump.

He is charged with two counts of contempt of Congress, one for each of the subpoenas issued to him. If convicted, Navarro on each count faces a minimum possible sentence of 30 days in jail, and a maximum of one year, along with a fine of as much as $100,000.

The indictment was issued Thursday by a grand jury in Washington, and unsealed Friday, according to the U.S. Attorney’s Office for the District of Columbia.

How Did Stone Pelting Happen Between Two Communities In Kanpur ?