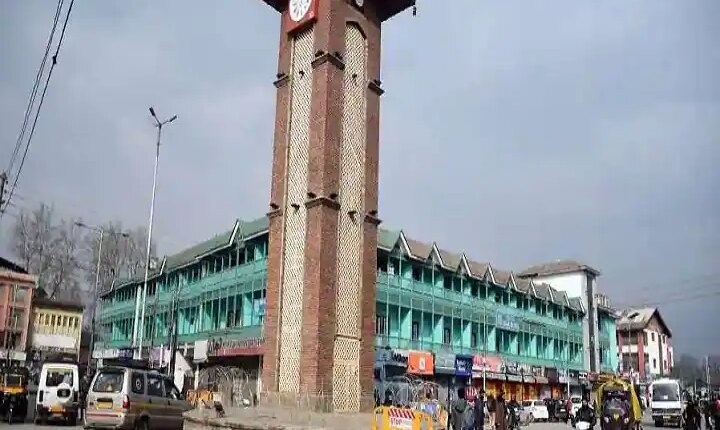 Kashmir Target Killings: The central government is on the target of the opposition for the continuous target killing in Kashmir. After these killings, a large number of exodus from the valley has also started. Meanwhile, former Home Minister Shivraj Patil, in a special conversation with ABP News, attacked the government regarding target killing. In which he said that whatever is happening is the result of politics based on religion. If people are killed in this way, then it is definitely a matter of concern.