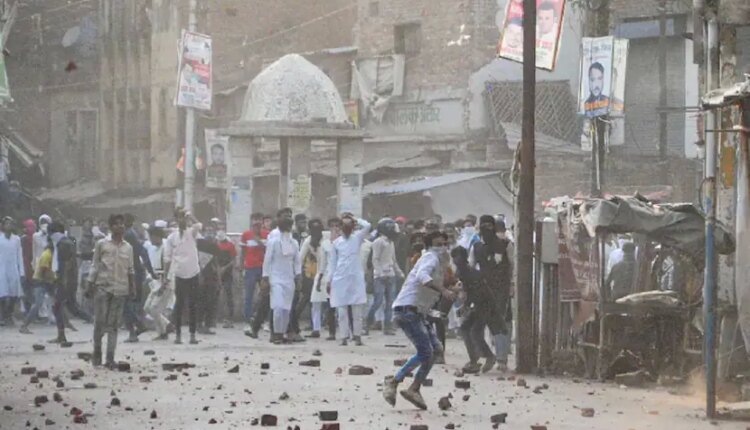 Kanpur Violence: After the violence in Kanpur on Friday, the police has taken strict action. Now 54 people have been arrested in this case. At the same time, now taking the investigation further, as well as the forensic team has been sent to the spot to identify more people involved in the violence. According to the latest information, the team is visiting Dada Mian, Nai Sadak and Chandreshwar Hata.

It is being told that the forensic team has now found broken CCTV cameras from some areas, marks of stone pelting at many places, stones at some places. All the evidence has been collected by the forensic team and taking the matter seriously, its photography is also being done.

A senior police officer said that a local BJP leader and 12 others have been arrested by the police here in connection with the Kanpur violence. Harshit Srivastava, former district secretary of BJP Yuva Morcha, has been arrested for posting inflammatory content on social media platforms.