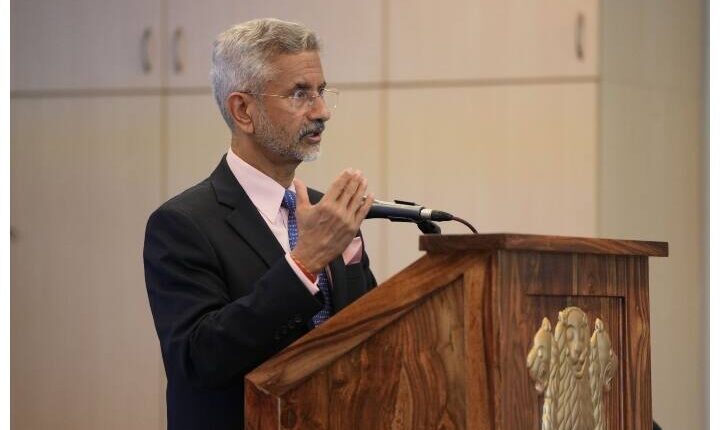 External Affairs Minister S Jaishankar said that India has been ahead of its neighbors during the Corona epidemic or the current economic challenges and will continue to do so. S Jaishankar also spoke on the issue of security. He praised those who are working to help keep the country safe.

Indian External Affairs Minister S Jaishankar further said that when it comes to security, we will do what is necessary to ensure national welfare. I acknowledge the role of trusted partners who work every day to help keep the country safe and secure.

#WATCH Delhi: Indian Foreign Policy thinking is displaying greater conceptual and operational clarity…Whether during COVID or current economic challenges,India has gone extra mile for its neighbors and will continue to do so:EAM S Jaishankar on completion of 8 yrs of Modi govt pic.twitter.com/im1eBZox8s

During a program to commemorate 8 years of Modi government (8 years of Modi Govt), External Affairs Minister S Jaishankar also said that we consider Vaccine Friendship as one of our major achievements.