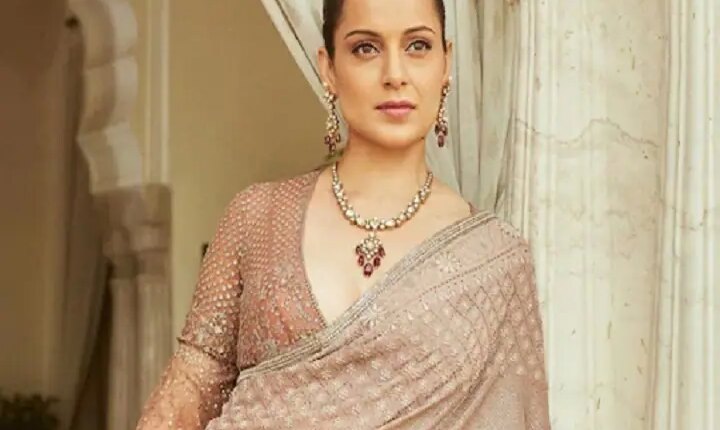 Controversial Statement On Prophet Muhammad: In the case of controversial remarks on Prophet Mohammad, former BJP spokesperson Nupur Sharma has got support from film actress Kangana Ranaut. Kangana has supported Nupur and said that this is not an Afghanistan who cannot keep his point, he can keep his point.

He said that Nupur is free to speak her mind. He wrote in his Instagram Story that I have seen all kinds of threats given to him. When Hindu Godess is insulted every day, then we go to the court, then at least do not do this now. This is not Afghanistan. We are the government running in a complete system which is elected by the people and that is called democracy. This is only to remind those who always keep forgetting this thing.

Nupur Sharma was shown the way out by BJP

In fact, BJP expelled Nupur Sharma from the party for allegedly making objectionable remarks on Prophet Mohammad. BJP took this step after the uproar on this matter increased. So at the same time Nupur Sharma had also apologized for her statement and said that if someone’s feelings have been hurt, then she apologizes but her intention was not to hurt anyone. After this, Nupur is getting constant threats from Islamic fundamentalists, due to which Delhi Police has also increased her security.

Vivek Agnihotri, who has his views on nationalism, has already given his opinion on many issues of politics. In such a situation, while reacting to the suspension of BJP leader Nupur Sharma, Vivek Agnihotri has re-tweeted the tweet of news agency ANI on his official Twitter handle and wrote that India vs India, this war of religion. In India, India is beating. In this way Vivek has made his point. In fact, after this controversial statement of Nupur Sharma, there was heavy violence in the city of Kanpur in Uttar Pradesh. However, after this Nupur Sharma apologized for her statement and said that I respect and respect all religions.