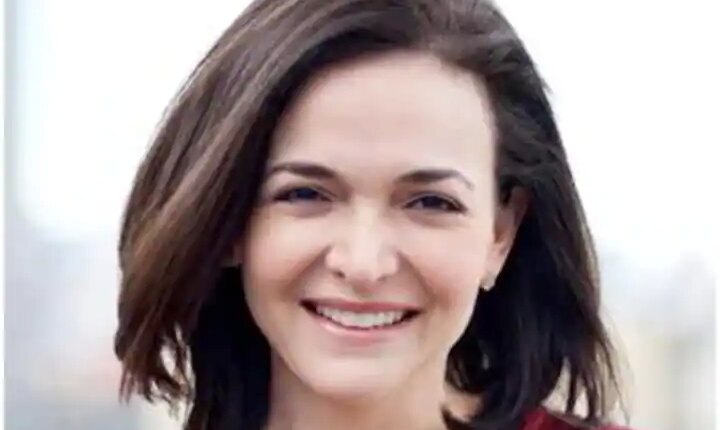 Facebook COO Resign: The COO of Facebook’s parent company Meta has resigned. Facebook COO Sheryl Sandberg has announced that she is going to leave her post. This information came out from Facebook itself. However, it was not told why Sherrill is leaving her post. However, through one of his posts, he has definitely told that what is his plan going forward.

Sherrill wrote Facebook post
Facebook’s COO Sheryl Sandberg has told in one of her Facebook posts that she is now going to work for the interests of the society. Not only this, referring to the social media platforms, Sherrill said that now a lot has changed compared to before. Whatever product we make, it has a great impact on the people. Therefore, it becomes our responsibility to protect the privacy of the people. Let us tell you that Sherrill was associated with this company as Chief Operating Officer for the last 14 years. She said that, when I joined the company in 2008, I thought that I would stay here for the next five years, but 14 years have passed. After which the time has come to write a new chapter of life.

CEO gave this answer
However, Facebook CEO Mark Zuckerberg made it clear in one of his posts that Sheryl Sandberg would remain associated with Facebook. He told in his post that Sherrill will be a part of Facebook’s board of directors. Along with this, Zuckerberg also told who will be the next COO of Facebook. Javier Olivan has been appointed as the new COO of Facebook.

BJP Muslim Face: BJP will not have any Muslim face in Rajya Sabha too! The life of Mukhtar Abbas Naqvi, MJ Akbar and Zafar Islam is coming to an end.