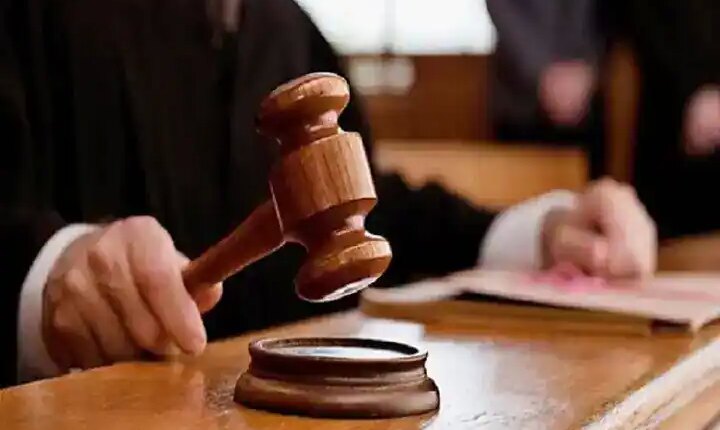 Extortion Case: Mumbai’s special MCOCA court sentenced the son and nephew of wanted gangster Guru Satam to 10 years, the court has also said in its order that they will have to pay a fine of Rs 5 lakh along with this sentence and if they do not do so. If they do, their sentence will be increased by 2 years.

Let us tell you that this recovery case is from the year 2014 when Guru Satam had called a builder from Dadar and demanded a ransom of 10 crores, the investigation of this case was started by the Anti Extortion Cell of Mumbai Crime Branch and in the same year Guru Satam’s nephew Narhari Narayan Satam was arrested red-handed by PI Raju Surve and his team with the recovery of 10 lakhs.

When the investigation progressed in this case, the crime branch arrested Bhushan Satam, son of Guru Satam and later also arrested Puranshankar, a close henchman of Guru Satam. For the last 7 years, these accused are behind the bars of the jail, in which the court convicted them and sentenced them.

what was the matter

Guru Satam made a threatening phone call to a builder living in Dadar and demanded a ransom of 10 crores from him and two people who came to take a part of the ransom money i.e. 10 lakhs were arrested red-handed by the Anti Extortion Cell. .

The Intelligence Department is aware of the gangster Guru Satam, who has been absconding for almost 30 years, at present in South Africa. According to the order of the court, he was found guilty under sections 387, 34 and 120 (b) of IPC and sentenced him to 7 years and sentenced him to 5000 rupees.