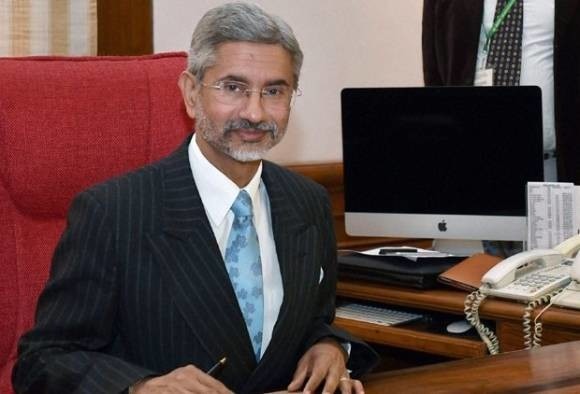 Apart from this, Jaishankar will also attend the GLOBSEC 2022 forum. Where he will give his opinion on the topic ‘Taking Friendship to the Next Level: Allies in the Indo-Pacific Region’. In addition to attending the GLOBSEC 2022 Forum, the Indian Foreign Minister will also be seen meeting Austrian Minister of European and International Affairs Alexander Schellenberg.

will visit the czech republic

He will be visiting the Czech Republic from June 4 to 6. During this, S Jaishankar will meet with the Minister of Foreign Affairs of the Czech Republic, Jan Lipavsky. In which he will comprehensively review the bilateral cooperation between the two countries. Let us tell you that from July 1, 2022, the Czech Republic is going to take over the presidency of the European Union.

According to the information given by the Ministry of External Affairs, after meeting the political leadership of both the countries, the External Affairs Minister will also interact with a group of overseas Indians. In which Indian students have been included in Slovakia and Czech Republic. According to the information of the Ministry of External Affairs, India has traditionally had close and friendly relations with both Slovakia and the Czech Republic. At the same time, this visit of S Jaishankar is going to give further impetus to bilateral relations with both the Central European countries.

Read also:
KK Postmortem Report: How did famous singer KK die? This was revealed from the postmortem report

CCTV Footage: Singer KK was seen in the corridor of the hotel before being taken to the hospital, the last moments captured in CCTV