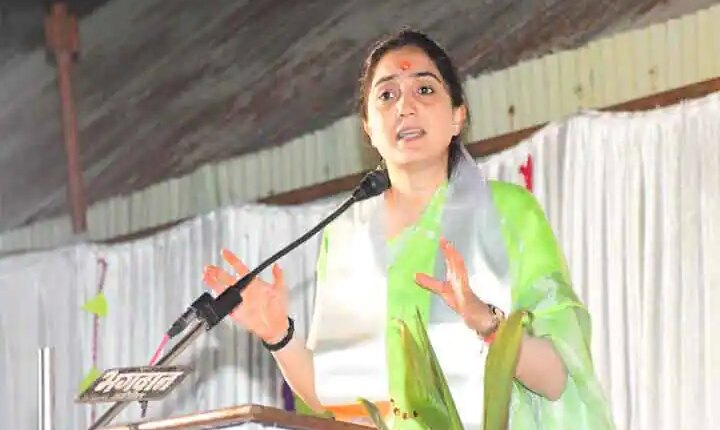 BJP ConstitutionDue to the international criticism of two leaders of Bharatiya Janata Party (BJP) – Nupur Sharma and Naveen Kumar Jindal for objectionable remarks against Prophet Mohammad, the party has to take strict action against both. . BJP has suspended its national spokesperson Nupur Sharma from the party. At the same time, Naveen Kumar Jindal, the media chief of BJP’s Delhi unit, has been expelled from the party. Of these, in the case of national spokesperson Nupur Sharma, the BJP used Rule 10(a) of its constitution as a cause for action.

In a letter to Nupur Sharma, the party cited this rule
In a letter to Nupur Sharma, BJP’s Central Disciplinary Committee member secretary Om Pathak said, “You have expressed contrary views of the party’s position on various matters, which is clearly stated in Rule 10(a) of the Constitution of the Bharatiya Janata Party. is infringement. I am directed to inform you that for further investigation, you are hereby suspended from the party and from your responsibilities/assignment with immediate effect.

Rule 10(a) of BJP Constitution

Explained: Which countries opposed the comments of BJP leaders on Prophet Mohammad? Know what the MEA said