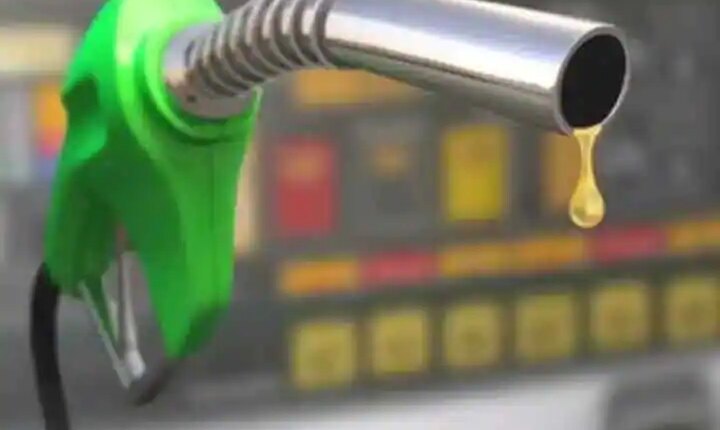 Ethanol Blending Petrol: prime minister Narendra Modi (Narendra Modi) announced on the occasion of World Environment Day yesterday (June 5) that India has achieved the target of 10 percent ethanol blending in petrol, five months ahead of schedule. have taken. The target of 10 per cent blending was to be achieved by October this year. Now the government’s target is 20 percent ethanol blending, which has been set to be achieved by 2025-26.

An important milestone is likely to be achieved next year towards meeting the target of 20 per cent blending. According to sources, the Modi government wants to meet the target of 20 percent blending before the stipulated time. In such a situation, the government intends to sell 20 percent ethanol blending petrol at some petrol pumps in select cities of the country from April 1 next year.

in these cities
Major cities like Delhi, Mumbai, Chennai, Kolkata, Bengaluru and Hyderabad are likely to be included in the first phase of the country’s cities where the target is to sell petrol with 20 percent ethanol blending.

Ethanol is made from sugarcane through the process of making sugar. However, now the government has also approved the production of ethanol from crops like rice and maize. Ethanol is mixed with petrol and is being seen as an alternative source of fuel in the future.