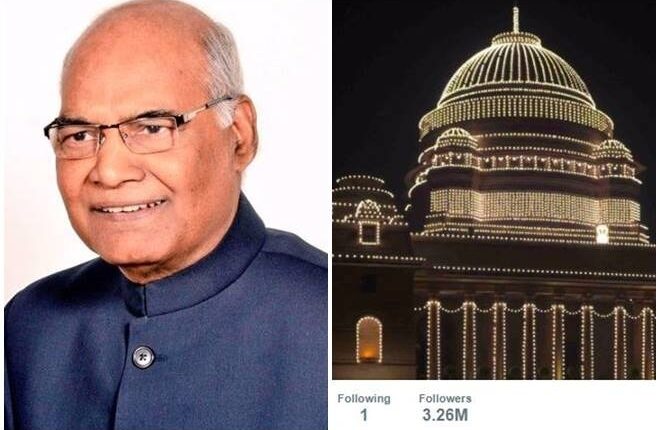 Earlier, on 17 July 2017 the votes were cast for the Presidential election and the counting of votes was done on 20 July and Ram Nath Kovind was elected President. He assumed his office on 25 July 2017. He has been elected as the 14th President of the country.

Presidential Election and Electoral College
The electoral college that votes in the presidential election is also considered important. Political alliances in the electoral college, the Congress-led UPA coalition has about 23 percent of the vote. On the other hand, the ruling BJP-led NDA alliance has around 49 per cent votes.

UP Election 2022 Voting: Know- What is the preparation of the Election Commission for the first phase of elections?