Education Ministers’ Conference Will Be Held In Gujarat On June 1-2, There Will Be Discussion On National Education Policy ANN 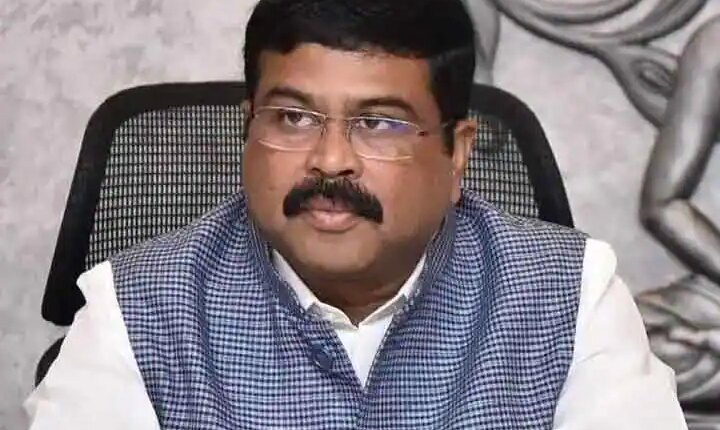 Union Education Minister Dharmendra Pradhan will be accompanied by Rajiv Chandrasekhar, MoS Skill Development and Entrepreneurship and Electronics and Information Technology, Annapurna Devi, Minister of State for Education Dr. Subhash Sarkar and senior officials of the Ministry of Education.

In the conference, with a view to implement the National Education Policy 2020, about strengthening the educational system in the country, skill development in schools, digital initiatives etc. will be discussed.

Recently, while participating in the Roundtable Conference on Implementation of NEP-National Education Policy 2020 at Symbiosis International University in Pune, Union Education Minister said, “This policy is the knowledge document of the 21st century.” According to him, the aim of the policy is to make education accessible to as many people as possible and promote the development of the people.

Rainfall in Monsoon: Will it rain more or less this monsoon season? Meteorological Department told its estimate