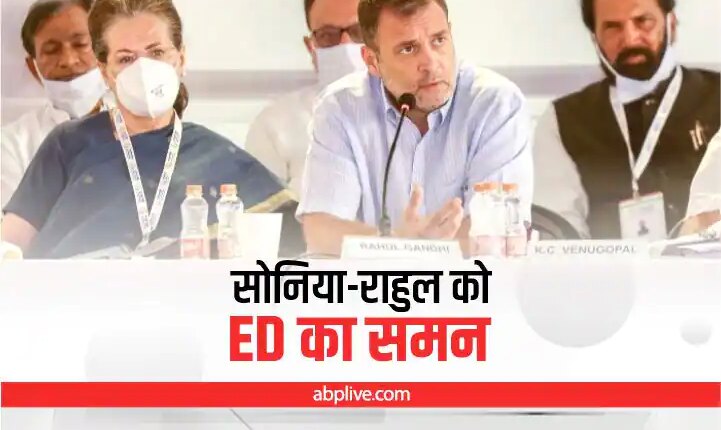 ED Summons Sonia GandhiEnforcement Directorate (ED) has sent notices to Sonia Gandhi and Rahul Gandhi and called them for questioning. Party leaders have given this information. Congress leader Abhishek Manu Singhvi said that this notice has been issued regarding the National Herald case. After which now Sonia and Rahul can appear in front of ED officials for questioning on June 8.

Congress said – will face it firmly
Congress leader Abhishek Manu Singhvi told in a press conference that, in 2015, ED had closed this case. If the ruling party did not like it, then the ED officials were removed, new people were appointed and now they are sending summons to Sonia Gandhi and Rahul Gandhi. A few days back notice was issued. But we will face it vehemently. Sonia will go for questioning on 8th June, if Rahul ji is free then he can also go, otherwise time can be sought. Every answer will be given legally.