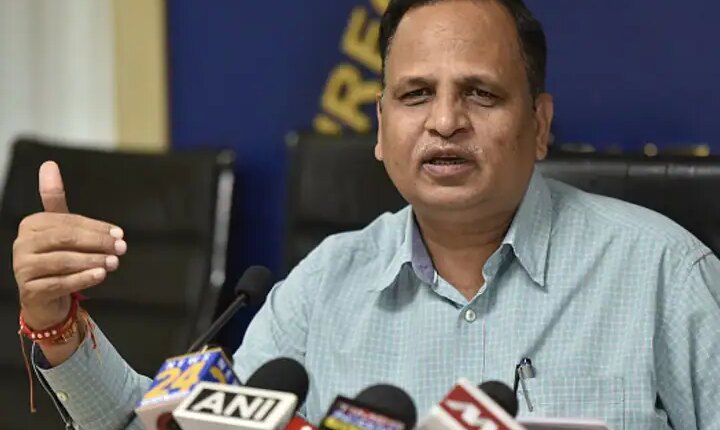 The Enforcement Directorate (ED) has raided the residence of Delhi Health Minister Satyendra Jain in connection with hawala transactions involving a Kolkata-based company. This step has been taken a few days after the central probe agency arrested Satyendra Jain on May 30. Satyendar Jain will remain in ED custody till June 9.

The ED had attached properties worth Rs 4.81 crore of Jain’s relatives in April this year. The ED had launched a money-laundering probe against Jain and others on the basis of an FIR registered by the Central Bureau of Investigation (CBI) under sections 109 of the IPC and various sections of the Prevention of Corruption Act.

Center has accepted that Satyendar Jain is not an ‘accused’: Kejriwal

Delhi Chief Minister Arvind Kejriwal claimed that the “conspiracy” against Satyendar Jain has been exposed as the central government has admitted in court that he is not an “accused”, so how can they call him corrupt? ‘ Kejriwal made the remarks after media reports claimed that the Enforcement Directorate (ED) had told the Delhi High Court that Jain was “not an accused”.