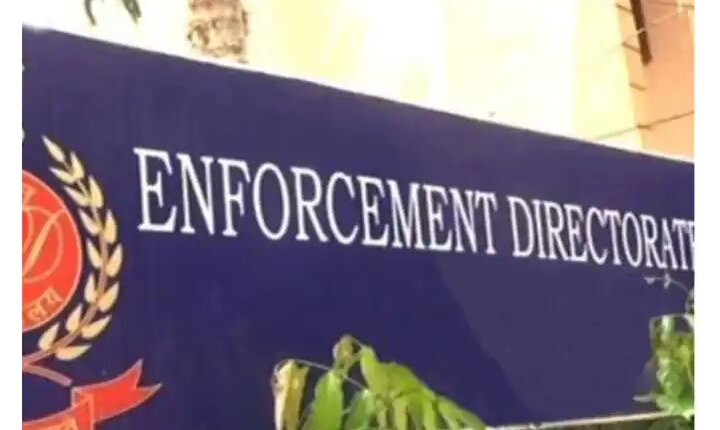 325 Crore Fraud Case: During the raids on the builders and their companies, who had committed an alleged fraud of Rs 325 crore in the name of giving house and plot etc., Rs 85 lakh to the Enforcement Directorate (ED). cash and an Audi q7 car have been recovered. Along with this, many documents of movable and immovable property have been claimed to be recovered.

A top Enforcement Directorate official said that this raid was conducted on June 3, 2022 at a total of 19 places in Delhi, Mohali, Panchkula, Chandigarh, Ambala. Among those raided were Gupta Builders and Promoters Pvt Ltd and its directors Satish Gupta Pradeep Gupta and their associates Bajwa Developers Ltd Kumar Builders Vin Mehta Films Pvt Ltd and its directors Jarnail Singh Bajwa Navraj Mittal and Vishal Garg among others. was done on the spot.

Raid on the basis of FIR of Chandigarh and Punjab Police

According to the ED, the investigation in this case was initiated on the basis of FIRs registered by Chandigarh and Punjab Police against Gupta Builders and Promoters Pvt Ltd and others. In this case it was alleged that the above companies and their directors collected money in the name of giving houses, flat plots and commercial units to the people but nothing was given to them in return for these money. It is alleged that the directors of the company transferred the amount of about Rs 325 crore which came through this to other companies.

Fulfilling personal needs with others’ money

It is also alleged that through the money given by the people, this company and its people bought their personal lands and other things. Common people’s money was used for personal needs and personal gains. According to the Enforcement Directorate (ED), raids were conducted at the premises of the company and its directors and associates under the investigation started under the Money Laundering Act. Under this raid, undeclared cash of Rs 85 lakh, an Audi q7 car, documents of many movable immovable properties, etc. have been recovered, the investigation of the case is going on.