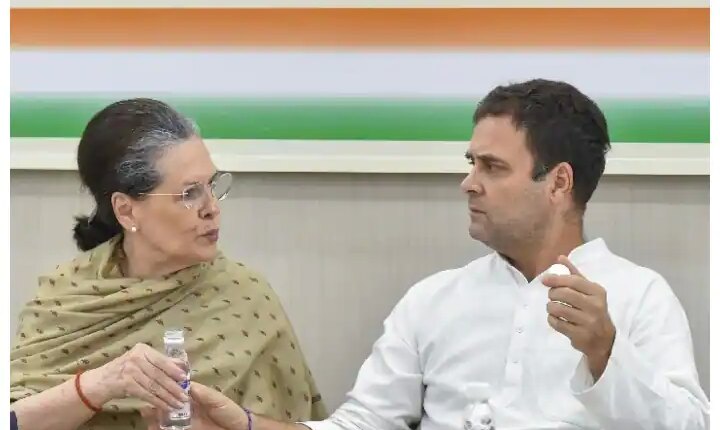 Notice from ED to Sonia Gandhi and Rahul Gandhi

Congress General Secretary Randeep Surjewala said that the ED has issued notices to Congress interim President Sonia Gandhi and MP Rahul Gandhi in the National Herald case asking them to appear before the agency. He said that this case was closed by the ED in the year 2015. This is a case of Money Laundering being made where there is no case of any such money transaction. However, party leader and senior advocate Abhishek Manu Singhvi said that Sonia Gandhi herself will appear before the ED on June 8 and if Rahul Gandhi happens to be in Delhi on that day, he will also appear himself or will ask for further time in writing.

Congress leader and senior advocate Abhishek Manu Singhvi further said that after the Enforcement Directorate (ED) closed the case in the year 2015, this government changed the officers of the ED and now after many years once again sent the notice. Is. Congress says that the party will not be afraid of such notice and will face it with full force.