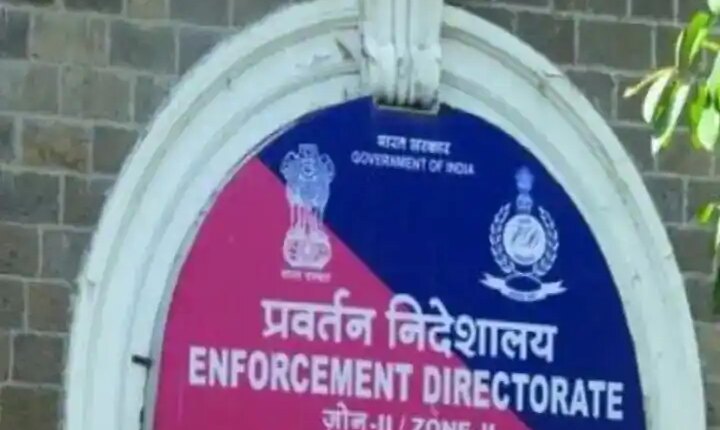 ED Seized PFI’s Bank Account: The Enforcement Directorate has attached a total of 33 bank accounts of Popular Front of India and its affiliate organization Rehab India Foundation. In this, an amount of more than Rs 68 lakh is said to be deposited. ED alleges that Popular Front of India was secretly collecting money from Gulf countries under criminal conspiracy. PFI is accused that this money was being used for wrong purposes.

What are the allegations against PFI?
It is alleged that the proceeds of crime expressed in the form of cash are deposited in different bank accounts, these bank accounts are said to be of sympathetic members of PFI and its affiliates, and then through these accounts in the accounts of PFI. Donations are shown. It is alleged that the money received in this way was also used in many violent incidents, for which different investigations are pending in different states.

In which states the investigation on PAFI is going on?
The ED also came to know during the investigation that ₹ 30 crore was gradually deposited over several years in the accounts of PFI and its affiliates. About Rs 58 crore was also deposited in the account of its associate organization. It is alleged that all this money through a well-planned conspiracy gradually came into the account of PFI and its affiliate organization through various channels, including money that came to India through various channels from abroad. Keep in mind that Popular Front of India is accused of inciting riots by spending funds in many violent incidents, investigations are going on in this regard in many states of the country.

Mumbai Corona Update: 739 new cases of corona in Mumbai, symptoms of infection found in only 29 people

Singer KK Passes Away: Tomorrow will be the last rites of the magician KK, the body is being brought from Kolkata to Mumbai