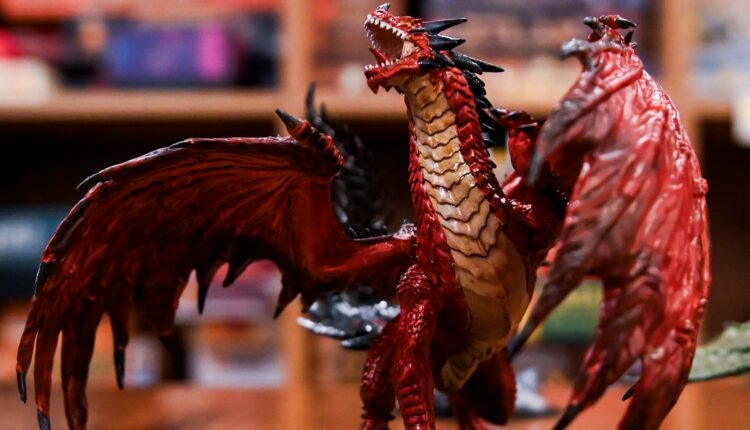 Hasbro has fended off a board challenge from an activist investor that wanted to shake up its board and spin off the toy maker’s lucrative division that includes Dungeons & Dragons.

On Wednesday, the Rhode Island-based company said its shareholders voted to reelect its 13 directors by a “substantial margin,” according to preliminary vote tallies.

“As the vote indicates, our highly skilled and recently refreshed board possesses experience and expertise directly relevant to overseeing Hasbro’s world class portfolio of assets across multiple play and entertainment categories,” the company said in a statement Wednesday.

The proxy battle was sparked by Alta Fox Capital Management, which owns a 2.5% stake in the company worth around $325 million, in February. Alta Fox initially nominated five directors to the company’s board, but narrowed the slate down to one ahead of Wednesday’s vote.

Alta Fox wanted to do away with Hasbro’s current “brand blueprint” strategy and suggested spinning off the company’s Wizards of the Coast and digital gaming business as part of a broader push to grow profitability in the company’s consumer products and entertainment divisions.

Alta Fox told shareholders in February that the spinoff would increase Hasbro’s share value by $100. Hasbro has refuted that claim and said that separating Wizards of the Coast from its core business would be a detriment to both the division and the company as a whole.

It uses toy brands like Transformers and My Little Pony to fuel movies and television shows, then uses that entertainment content to fuel sales of toys. The company is currently producing a Dungeons & Dragons movie and television show through eOne. It has also used these brands for publishing, apparel and accessories.