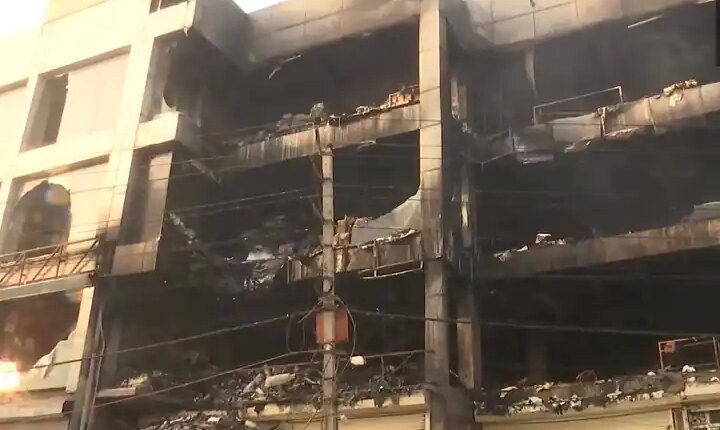 DNA Profiling Test Report: The report of DNA Profiling Test conducted for the identity of the people killed in the Mundaka Fire Case has started to be submitted. The Director of Forensic Science Laboratory (FSL) Rohini says that from the evening of 6 June i.e. Monday evening, the FSL has started sending the report to the Delhi Police and till the evening of 7 June i.e. Tuesday, the Delhi Police has about 40 More than one DNA profiling report has been submitted. The director says that more than 100 samples related to this incident were sent to Forensic Science Laboratories for DNA profiling. This work will be almost completed in the coming 2 days.

Director of FSL, Rohini said that there was talk of conducting a DNA profiling test to identify those killed in the Mundka fire incident. To accomplish this, more than 100 samples were sent to us. FSL Rohini has deputed all its senior forensic experts for this work.

DNA profiling is being done from bones and teeth

Most of the dead bodies were burnt and due to the burning, the tissues etc. inside the body were also burnt. Therefore DNA profiling is being done from bones or teeth. This work is very complicated and that is why only senior experts of FSL, Rohini have been engaged in this work. This work was taken up on priority by FSL.

10 dead bodies have been identified

On 6th and 7th June FSL has submitted more than 40 DNA Profiling Test Reports to Delhi Police. We hope that the remaining report will also be sent to Delhi Police in the coming 2 days. On the basis of the report submitted so far, about 10 bodies have been identified (10 Bodies Identify). We want to complete our work as soon as possible and hand it over to the Delhi Police, so that the dead bodies, which have not been identified, can be identified. The pain of the victim’s family can be reduced a little.