‘Dividend aristocrats’ are beating the market this year. How investors can benefit 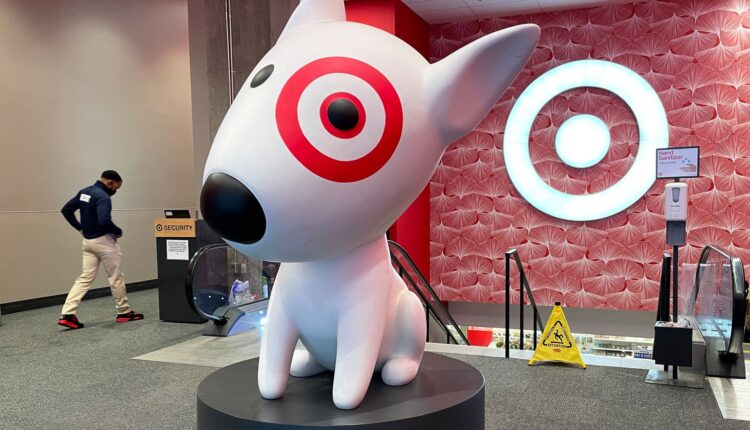 Struggling retailer Target announced a dividend hike Thursday, keeping its stock in an exclusive club that has proven to be a smart bet for investors this year. This marks 51 consecutive years when Target has increased its cash dividend payout, at an average of 12.65% per year, according to data from S & P Global. This streak makes Target one of the so-called dividend aristocrats. The dividend aristocrats index from S & P Dow Jones Indices includes stocks in the S & P 500 that have hiked their payouts for at least 25 consecutive years. During times of market volatility, investors tend to turn to these dependable payers. The ProShares S & P 500 Dividend Aristocrats ETF (NOBL) , which tracks the index, has fallen about 7% this year but is still easily outperforming the S & P 500. That success is despite being weighed down by Target, which has dropped more than 30% this year. The fund has been a solid performer long term, as well, even though it does not hold many of the Big Tech stocks that powered the market for much of the past decade. Over the past five years, the ProShares fund is up 56%, slightly trailing the S & P 500 on an average basis. The fund has 64 holdings, with a distribution yield of 1.5% and an expense ratio of 0.35%. Here are its biggest holdings in the fund, as of June 8. Many of the top performers in the fund are energy names, including Exxon Mobil and Chevron . That could be good news for investors looking for income, as energy companies have said repeatedly they are focused on generating cash flow and shareholder returns as oil prices have soared. Stocks tied to the chemical industry are also well represented in the fund, with manufacturer Albemarle and paint company Sherwin-Williams cracking the top 10 holdings. Albemarle is slightly positive year to date, while Sherwin-Williams has underperformed. One stock in the fund that has gotten praise from Wall Street in recent weeks is Air Products & Chemicals . Atlantic Equities and JPMorgan upgraded Air Products & Chemicals last month.

Investment banks say it’s time to get back into China, with Goldman naming 10 top stocks