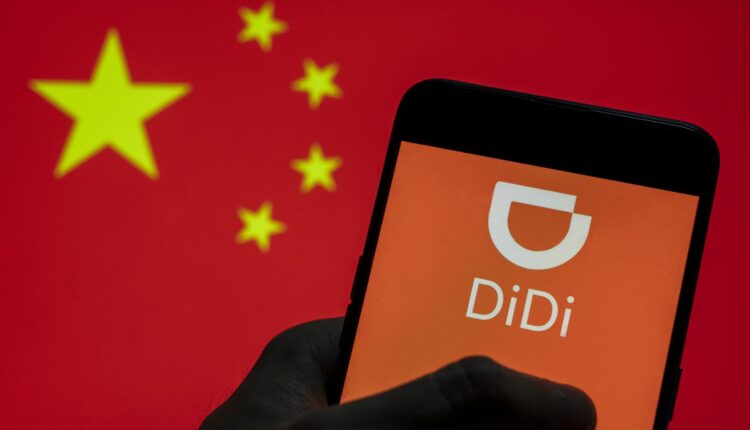 Shares of Chinese ride-hailing giant Didi surged more than 50% in pre-market trade in the U.S. on Monday after the Wall Street Journal reported that regulators are concluding investigations into the company.

The WSJ report said authorities would lift a ban on Didi adding new users as early as next week and reinstate the company’s app in domestic app stores, citing people familiar with the matter.

Since the end of 2020, China has tightened regulation on its domestic technology sector in areas from antitrust to data protection. But there have been signs of regulatory easing from Beijing as China deals with the economic fallout from weeks of lockdown in Shanghai.

Didi has been one of the worst-hit companies as a result of Beijing’s crackdown. Last year, the ride-hailing firm went public in the U.S. But just days after the initial public offering, Chinese regulators opened a cybersecurity probe into the company.

The WSJ reported that Chinese authorities will also end probes into two other U.S.-listed Chinese tech firms — Full Truck Alliance and Kanzhun — which were also under investigation.

CNBC reached out to Didi, Full Truck Alliance and Kanzhun outside office hours, and has yet to receive a response.

Chinese authorities along with the CAC told Didi and the other two firms about the plans to end the probes in a meeting last week, the WSJ reported. Didi is expected to face a large fine, while the Full Truck Alliance and Kanzhun will face smaller ones, the WSJ reported.

In May, Didi revealed that it was being investigated by the U.S. Securities and Exchange Commission in relation to its IPO last year.

Didi shares have fallen about 85% since its IPO price of $14. Didi said in December that it will delist from the New York Stock Exchange and seek to list in Hong Kong instead.

Read the full story from the Wall Street Journal here.

Norovirus In Kerala: Two Cases Of Norovirus Surfaced In Vizhinjami, Kerala, Know How Dangerous This Virus Is