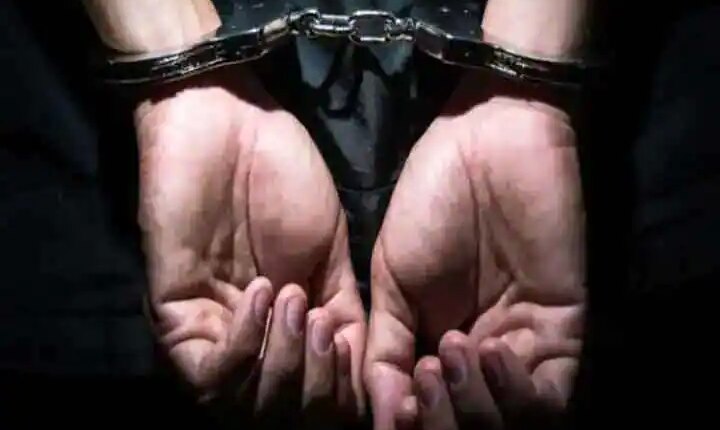 Lawrence Bishnoi Sharpshooter Arrested: Delhi Police has arrested a sharpshooter of Kala Jathedi gang for demanding extortion of 5 crores. The name of the accused is Akshay Antil (22), who is a resident of Sonipat. The biggest thing is that Akshay has been arrested from Mandoli jail, because he is in jail. He was using mobile phone while in jail and was running the business of extortion from it. The police have also recovered an iPhone and a SIM card. It is alleged that Akshay Antil had demanded a ransom of 5 crores from a businessman of Karol Bagh.

Central District DCP Shweta Chauhan told that on May 30, Harsh Mahajan, a resident of Pitpamura, complained that extortion of 5 crores has been sought from him over the phone. He told that he does garment business in Karolbagh. The caller, while threatening, described himself as a sharp shooter of Lawrence Bishnoi / Kala Jathedi gang. An FIR was registered at Karolbagh police station.

How did the arrest happen?

The team of AATS in-charge SI Sandeep Godara focused the investigation on Lawrence Bishnoi gang, Kala Jathedi gang and Jitendra Gogi gang. The role of these gang members was started to be probed. A list of gang criminals lodged in various jails was prepared. The police came to know that the threats and extortion calls were made from the internet app. Through this app, calls were made from international virtual phone numbers. During investigation, the police came to know that this call was made from inside the Mandoli jail from the SIM of BSNL.

The police gathered information from a shopkeeper in Meerut and traced the ID used in that SIM. In this case, the investigation of the police came to a halt at Mandoli Jail. On June 5, the police interrogated Akshay Antil in Mandoli jail with a warrant for investigation from the court. He revealed that along with Naresh Sethi, he has committed this crime. Also told that he is associated with Kala Jathedi gang. After this revelation, the police arrested Akshay Antil.