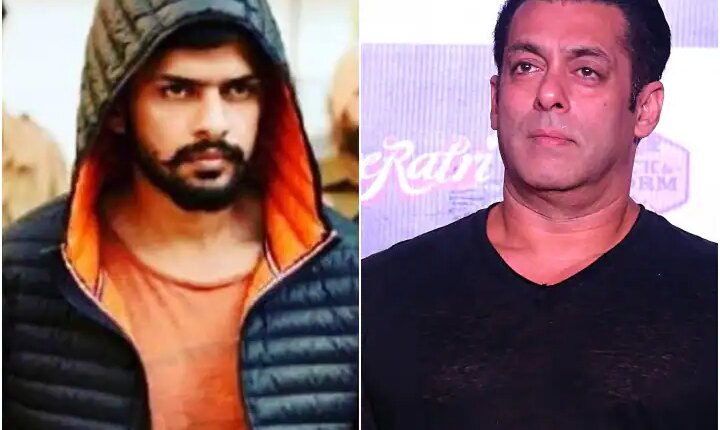 Salman Khan Death Threat: Bollywood actor Salman Khan has received a letter threatening to kill him. When Salman Khan’s father went for jogging in the morning, where he was sitting on the bench, a Threat Letter was found in the name of him and his son Salman Khan. It was written in this letter that even Salman Khan Sidhu Musewala (Sidhu Moose Waala) will do. The Special Cell of Delhi Police has questioned Lawrence Bishnoi regarding this matter. Let us tell you that Lawrence Bishnoi is currently in the custody of the special cell.

The Special Cell of Delhi Police has taken Lawrence on remand in the Arms Act case. The conspiracy to kill Salman Khan has already been done. During the shooting of the film Ready, Lawrence Bishnoi had prepared a plan to attack Salman through his henchmen. But this plan failed due to non-availability of weapons of choice to the shooters.

Reiki of Salman’s house was done in Mumbai

Bishnoi’s most important pawn and gangster Kala Jathedi’s guru Naresh Shetty is the person who was entrusted with the plan to kill Salman Khan. Apart from this, gangster Sampat Nehra also camped in Mumbai for several days so that Salman Khan could be targeted. Not only this, the notorious gangster Kala Jathedi also stayed in Mumbai after absconding. All these gangsters lived in the residential area of ​​Mumbai.

Gangster Naresh Shetty and Sampat Nehra stayed in Mumbai at different times. He did a recce of Salman Khan’s house many times so that when Salman came out of his house for cycling, he would be targeted, but Bishnoi could not succeed in his plans. Let us tell you that, in the case of plan to kill Salman Khan, at that time the Special Cell Counter Intelligence Unit of Delhi Police had arrested three sharp shooters of Lawrence Bishnoi gang from Mumbai resident. Whose names were Rajan Jat, Sumit and Amit Chhota.

India’s diplomatic difficulties increased by the leaders’ statements on Prophet Mohammad, the Ministry of External Affairs engaged in repairing relations

During the shooting of Ready, a plan was made to attack Salman Khan, because of this it failed